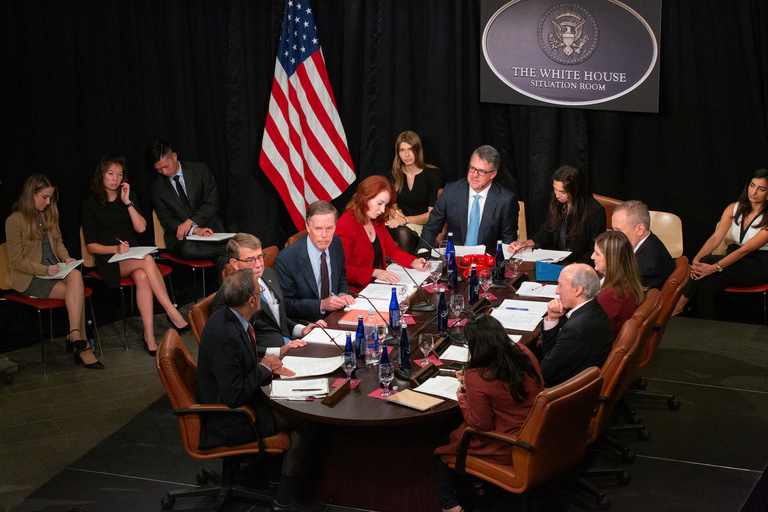 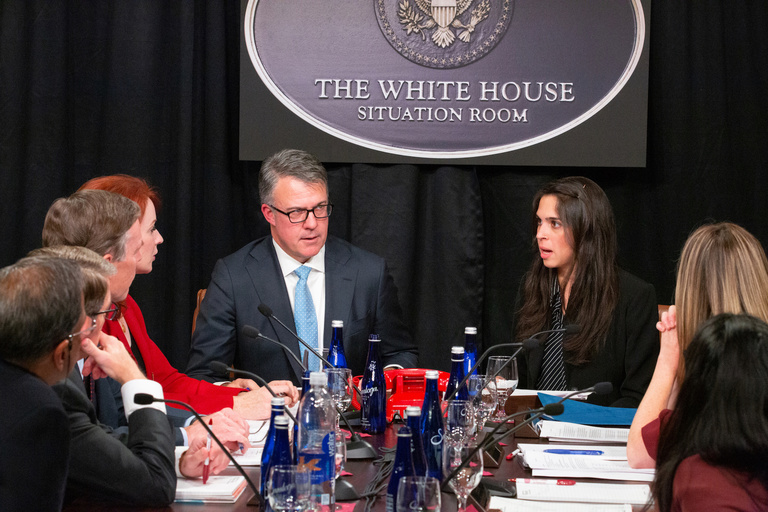 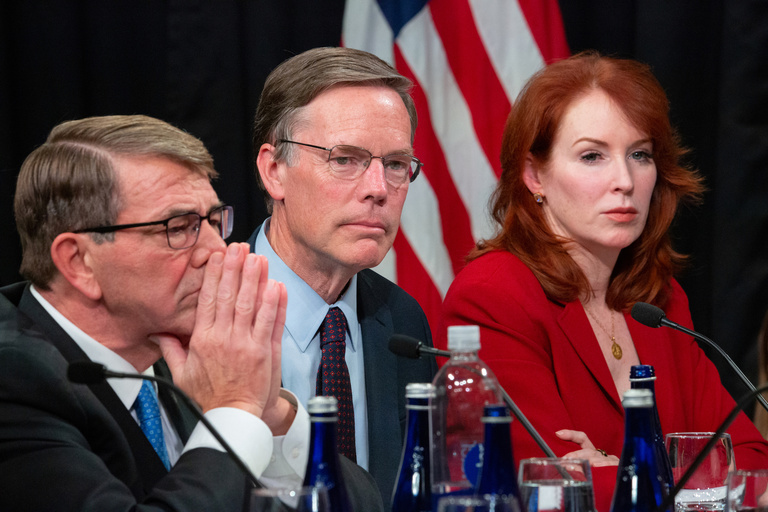 U.S.-Russian Contention in Cyberspace: Are Rules of the Road Necessary or Possible?

The two countries need a better understanding of each other’s cyber postures, including red lines and other significant policies.
More from Russia Matters

Experts emphasized the need for concerted international action now, before the window of opportunity pried open by COVID-19 closes.
More on Public Health

How has the Pandemic Affected Religious Behavior in the Muslim World?