Population, Generation and Nation: Understanding the Arab World Through Demography

A seminar with Philippe Fargues, Founding Director of the Migration Policy Centre and Professor at the European University Institute, and MEI Associate. 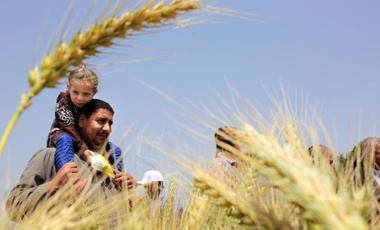 AP Photo/Amr Nabil
An Egyptian farmer carries his daughter in front of wheat crops on his land in Kafr Hamouda village, in Zagazig, 63 miles (100 kilometers) northeast of Cairo, Egypt.

A seminar with Philippe Fargues, Founding Director of the Migration Policy Centre and Professor at the European University Institute, and MEI Associate.

Cosponsored by the Center for Middle Eastern Studies.

Demographic trends, such as fertility decline and delayed marriage, have freed individuals from the family constraints of earlier periods. They have produced the first generation of individuals enjoying freedom of movement. Underlying demographic changes, the development of school education has shaken the traditional generation and gender hierarchies that prevailed in patriarchal societies. Younger generations have overtaken the old and women have caught up with men in terms of knowledge. But knowledge is not power and the younger generations’ aspirations, nourished at school, are frustrated by the barriers they find as adults. States do not respond to the expectations of the young. The political framework created by nations, meanwhile, is weak and non-inclusive. The nation is not the framework where the deep social interactions of population reproduction take place, a domain in which kinship (and the community) continues to play its role of long ago. Moreover, the nation is not felt to be strong enough to include newcomers and an always larger segment of a country’s population is made of non-citizens. The combination of exclusion and lack of reference framework resembles what Durkheim once called anomy. 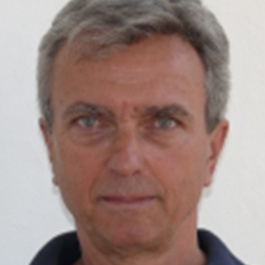