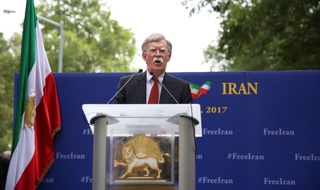 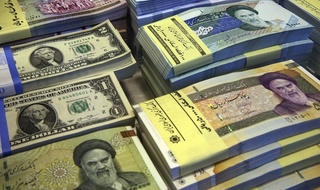 Iran’s economy is having difficulties for sure but is far from “collapsing”. While the Iranian rial has lost more than 50 percent of its value against the US dollar in the unofficial market since January 2018, this is nothing new for Iran’s economy. Every president since the end of Iran-Iraq war had to deal with a sort of analogous currency crisis. 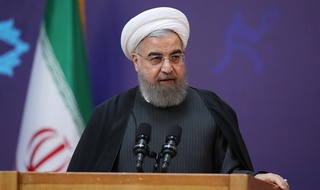 A Wake-up Call to Rouhani

The recent protests in Iran are surely a wakeup call for President Rouhani. To respond the legitimate grievances of low-income Iranian households, the Rouhani government should do its best to further diversify the Iranian economy and to bolster its manufacturing and industrial sectors. The Rouhani government should also promote the export of non-oil products, following the models of countries such as South Korea, Taiwan, and recently, the Chinese leviathan. Labor-intensive industries as well as service sectors like information technology, ought to be solidified. Rouhani should call upon state-directed industrial committees and agencies to provide Iranian entrepreneurs and manufacturers with fiscal resources, and he should foster financial support and protection for firms that place emphasis on exporting goods abroad. 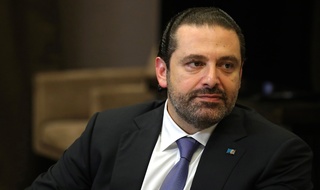 Lebanon Caught in the Crosshairs

Eight long days after the shocking resignation of Lebanon’s Prime Minister out of Saudi Arabia, Saad Hariri made his first public appearance. On the evening of Sunday, 12 November, the Arab world gathered in front of the TV, for not only the future of Lebanon was at stake but that of the entire region. The small country on the eastern Mediterranean coast had again been catapulted onto the main stage of the region’s heated geopolitical rivalries. The interview Hariri gave also took place in the Saudi kingdom, which had spurred speculations that he was held there against his will. During that interview, he could barely invalidate that impression: The tensions in the room were palpable. Too clearly his body language and his contradictory statements were a display of massive pressure that lied on him. 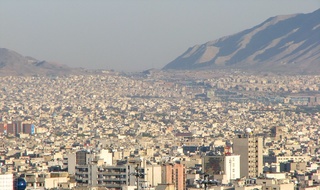 "Tehran: A City of Hope, Participation and Prosperity"

One might find the motto of the newly elected reformist mayor of Tehran, Mohammad Ali Najafi, surprising and inconsistent with the Islamic Republic of Iran’s (IRI) political project. Or, conversely, one might interpret it, along with the victory of many reformist candidates in the 2017 local council elections, as a sign of the regime’s opening. Yet, this binary undermines the “complexity of the Iranian puzzle” and is reductive of domestic political processes that have shaped competitive Iranian factionalist politics since 1979. 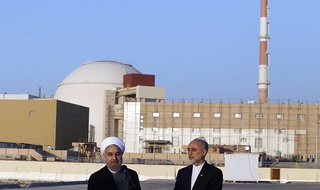 As the world’s largest nuclear facilities operators, U.S. corporations understand all aspects of nuclear programs. Employing those same corporations to partner and collaborate with Iran on nuclear projects would be a major confidence-building step that would secure trust between the two sides after the sunset provisions of the deal expire. The people of Iran and the United States have never been enemies. Now is the time to seek a legitimate business-based compromise that can allow the United States and Iran to fully execute the JCPOA in full compliance with both the substance and intent of each of the deal’s signatories while pursing the long-term goal of eliminating the growth and proliferation of nuclear weapons and nuclear terrorism. To this end, Iran and the US can in parallel collaborate on eliminating the risk of proliferation in the region and establishing a Middle East free from all weapons of mass destruction. 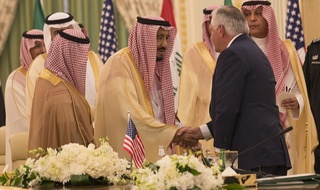 During the Cold War, Iran and Saudi Arabia formed the twin pillars of U.S. foreign policy in the Middle East, but this changed abruptly with the 1979 Iranian Revolution. Ever since, the IRI has pursued a foreign policy independent from the West, which pitted Tehran against the West, and the U.S. in particular, as well as with pro-Western states in the region, including Saudi Arabia. In this blog post to Iran Matters, Ali Fathollah-Nejad, Associate at the Iran Project, examines the mutual perspectives of Iran and Saudi Arabia towards one another and how recent regional developments in Syria, Iraq, and elsewhere have impacted this "hegemonic rivalry." 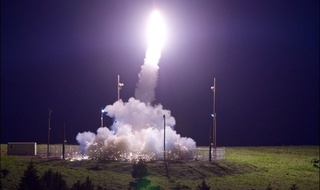 Lessons for the U.S. from Israel’s Iran Experience

In its attempts to deter North Korea from developing the capability to credibly threaten the continental United States with a nuclear weapon, Washington now finds itself in a crueler version of the strategic dilemma Israel faced in 2011 amid what it saw—or at least presented—as a closing operational window of opportunity to deal with Iran’s nuclear program. In his piece for Iran Matters, Daniel Sobelman argues that the basic structure of the crisis between the United States and North Korea is analogous to the challenge Israel faced when trying to dissuade or stop Iran from developing nuclear weapons. 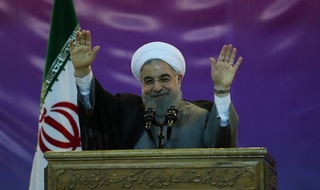 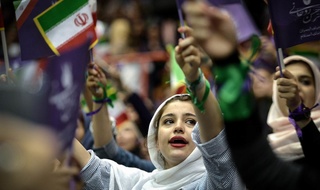