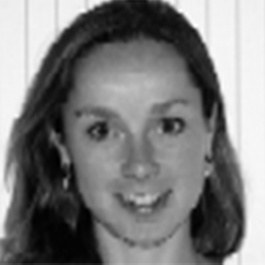 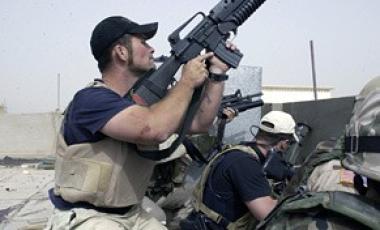 "While PMCs sustained a strong rate of growth initially by contracting with governments in unstable states such as Angola or Sierra Leone, the market's expansion is due to the huge surge in demand for contracts from the United States and the United Kingdom. Over the past two decades, the U.S. government's policy on PMCs has evolved from apprehension to agnosticism to acknowledged dependency. As a result, PMCs are now far less likely to be operating behind their headquartering state's back than with its permission, at its behest, or alongside it."

As the international community dithers over Darfur, private military companies say they've got what it takes to stop the carnage, if only someone would hire them.

To Protect and Serve the World

"...with the growth of borderless threats like terrorism and the illegal trafficking of drugs, weapons, and humans, Interpol has become newly relevant...."

As the invasion and reconstruction of Iraq have demonstrated, the burgeoning privatized security industry has transformed the combat landscape. With a presence of some 20,000 contractors working for an estimated 60 Private Security Firms (PSFs), the industry has taken on increasingly core military functions in Iraq-selling not just security services, but strategic planning, combat training, interrogation, and operational support. And due to the industry's unique lack of accountability- to the legal system, Congress, the public, and even the Pentagon-it has attracted considerable controversy in the process. What few people realize, however, is that the PSF industry's biggest liability may turn out to be what is claimed to be its primary advantage: cost.