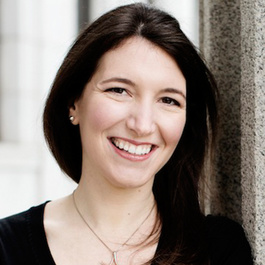 Russia Is Using Rape As A Weapon Of War Against Ukraine

There is a grim historical precedent for what Russian forces are doing, Harvard's Dara Kay Cohen tells HuffPost.

Recent world events, such as the rise of hypermasculine authoritarian leaders, have shown the importance of both sex and gender for understanding international politics. However, quantitative researchers of conflict have long relegated the study of sex and gender inequality as a cause of war to a specialized group of scholars, despite overwhelming evidence that the connections are profound and consequential. In this review essay, the authors demonstrate the tremendous progress made in this field by analyzing a wave of research that examines the relationships between sex and gender inequality and war.

This article reviews the remarkable growth in empirical literature in political science on wartime sexual violence against civilians, including rape, sexual slavery, forced marriage, and other forms.

At War and at Home: The Consequences of US Women Combat Casualties

What are the consequences of women dying in combat? The authors study how women fighting on the frontlines of the military affects public attitudes toward (1) military conflict and (2) women’s equality. We demonstrate through a series of survey experiments that women dying in combat does not reduce public support for war. However, women’s combat deaths do shape perceptions of women’s equality

In Lynching and Local Justice: Legitimacy and Accountability in Weak States, Danielle F. Jung and Dara Kay Cohen argue that lynching emerges when neither the state nor its challengers have a monopoly over legitimate authority. 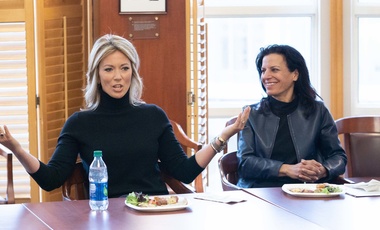 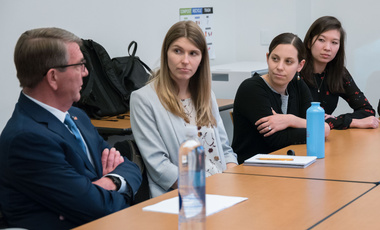 Dara Kay Cohen is a Ford Foundation Associate Professor of Public Policy at HKS. Her research spans international relations, including international security, civil war and the dynamics of violence, and gender and conflict. Her first book, Rape During Civil War, received several awards, including the 2017 Theodore J. Lowi First Book Award from the American Political Science Association. Cohen is also the recipient of the 2019 Emerging Scholar Award from the International Security Studies Section (ISSS) of the International Studies Association. Her current project is focused on the intersection of political violence, public opinion, and gender in Port-au-Prince, Haiti.

The Way Kavanaugh’s Supporters Are Talking About Sexual Assault Allegations Can Be Dangerous, Our New Study Finds

According to Politico, a White House lawyer said, in response to Dr. Ford’s allegations, “If somebody can be brought down by accusations like this, then you, me, every man certainly should be worried.” The link our research reveals between such rape culture attitudes and actual sexual assault suggests excusing sexually violent behavior or normalizing sexual assault allegations as something all men do may encourage a culture of impunity that increases sexual assault without consequences.