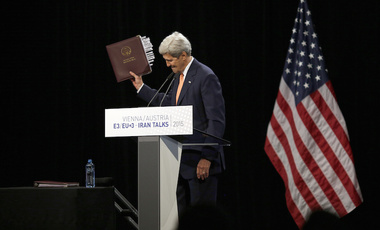 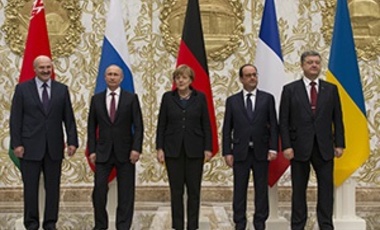 Winning the generational struggle with Putin

In this article, Professor Burns illustrates all that Russian President Vladimir Putin has done to destabilize Eastern Ukraine during the past twelve months. He also makes the point that President Obama and Chancellor Merkel must now push back in three ways if the current cease-fire continues to unravel: 1) to agree on significantly stronger economic sanctions; 2) to provide much more substantial economic assistance to the Ukrainian government; and 3) to deliver lethal military assistance to the Ukrainian government.