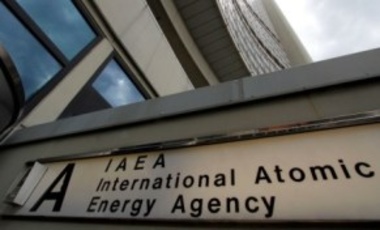 Published along with the report Unleashing the Nuclear Watchdog: Strengthening and Reform of the IAEA — the result of more than two years of research  and examining all aspects of the Agency's mandate and operations — this policy brief summarizes the report's key findings and policy recommendations for strengthening and reforming the IAEA. 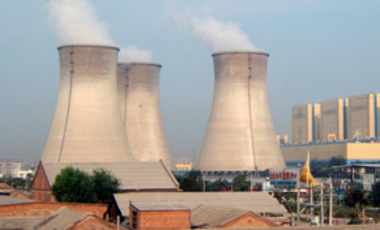 In the aftermath, the Chinese government promptly reaffirmed that nation’s nuclear energy policy. Yet China also became the only nation among all major nuclear energy states that suspended its new nuclear plant project approvals. Before it would restart approvals, China said it would:

Where is China on this path, and what is the future of its nuclear power industry? 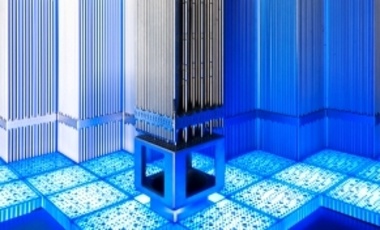 Research, Development, and Demonstration for the Future of Nuclear Energy