'What About China?' and the Threat to US–Russian Nuclear Arms Control

The administration of President Donald J. Trump has consistently used fear of China to undermine nearly five decades of bipartisan consensus on US–Russian nuclear arms control. The negative consequences of these actions may last far beyond the Trump presidency. If generations of agreement between Democrats and Republicans on bilateral nuclear treaties with Russia erode, it will pose a significant setback to US national security and global stability. Future leaders may ultimately need to consider new approaches to nuclear risk reduction that preserve the benefits of the arms control regime.

The JCPOA at 5: How the U.S. squandered an unprecedented diplomatic opening with Iran

Why are governments willing to invest more time in sanctions and war than they do in diplomacy? I pondered this question as the five-year anniversary of the signing of the Joint Comprehensive Plan of Action, or Iran nuclear deal, passed last week. What would relations between the United States and Iran look like had diplomacy been given its due, and the Iran deal honoured for longer? 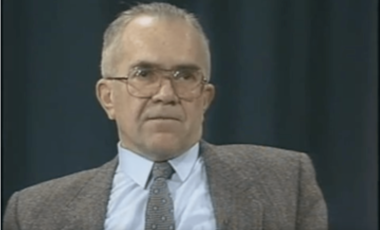 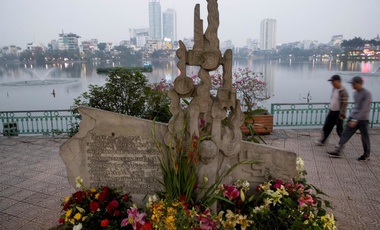 The authors write that Vietnam will play host to a critical meeting between Donald Trump and Kim Jong Un, and it will benefit from their peace efforts regardless of the outcome.

The July 16 summit in Helsinki between Presidents Donald Trump and Vladimir Putin presents a unique opportunity to reverse the dangerous nuclear competition between the United States and Russia and should be welcomed, despite its inherent risks. The opportunity to stabilize U.S.-Russian nuclear relations by extending New START, a key nuclear treaty that is set to expire in 2021, is paramount and worth the issues that come with any meeting between Trump and Putin.

Kim Jong Un's reported offer to extend the current freeze on nuclear and missile tests as a basis for beginning denuclearization negotiations with the United States is an opportunity not to be missed. Whether the opening produces significant progress toward North Korea's denuclearization or merely a lull in its activities is uncertain. To take full advantage of the opportunity, President Trump should appoint a senior envoy to represent him in the talks, backed by a strong interagency team. 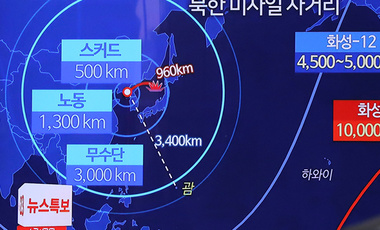 Did the U.S. Underestimate North Korea's Weapons Program? It's Not That Simple.

Nuclear espionage is always a challenge. Governments conceal their nuclear activities from curious foreign eyes. And even the biggest intelligence budget and the latest spy gadgetry do not guarantee omniscience.