75 Years after Hiroshima, Here are 4 Things to Know about Nuclear Disarmament Efforts 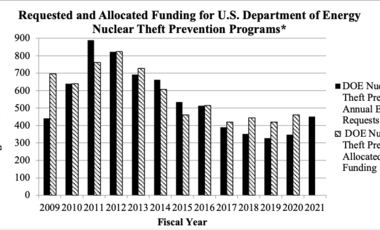 A nuclear explosion detonated anywhere by a terrorist group would be a global humanitarian, economic, and political catastrophe. The current COVID-19 pandemic reminds us not to ignore prevention of and preparation for low-probability, high-consequence disasters. For nuclear terrorism, while preparation is important, prevention must be the top priority. The most effective strategy for keeping nuclear weapons out of the hands of terrorists is to ensure that nuclear materials and facilities around the world have strong and sustainable security. Every president for more than two decades has made strengthening nuclear security around the globe a priority. This includes the Trump administration, whose 2018 Nuclear Posture Review states: “[n]uclear terrorism remains among the most significant threats to the security of the United States, allies, and partners.” 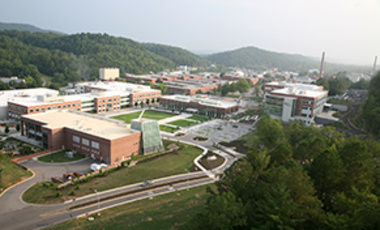 Planning for Success at the 2014 Nuclear Security Summit

In the dead of night on July 28, 2012, three senior citizens, including an 82-year-old Catholic nun, Sister Megan Rice, broke into the Y-12 National Security Complex near Oak Ridge, Tennessee, site of the US Highly Enriched Uranium Materials Facility (HEUMF). This self-proclaimed “Fort Knox of uranium” is America’s central repository for weapons-grade uranium.

....The security failings revealed by the nun and her fellow protesters are legion. The protesters were on the site for over an hour and 20 minutes, trekking about seven-tenths of a mile as the crow flies, but far longer as they traversed a steep ridge. They pierced fences equipped with sophisticated sensors. Yet the Y-12 Protective Force failed to spot them until they enjoyed unimpeded access to the exterior of the HEUMF forabout 20 minutes. Had these individuals been well-armed, well-equipped terrorists, instead of Bible-toting peace protesters, the incident would have been far more dire. 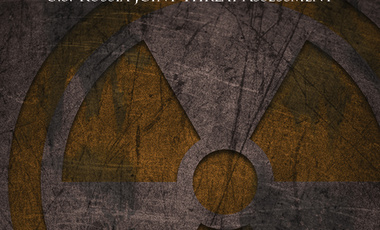 The 2011 “U.S. - Russia Joint Threat Assessment” offered both specific conclusions about the nature of the threat and general observations about how it might be addressed. This report builds on that foundation and analyzes the existing framework for action, cites gaps and deficiencies, and makes specific recommendations for improvement. 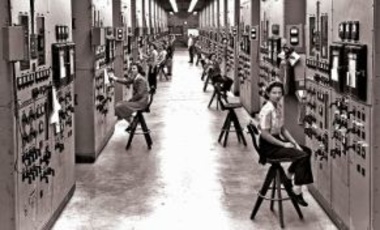 Beyond Crises: The Unending Challenge of Controlling Nuclear Weapons and Materials

This chapter explores how nuclear security measures evolved in the United States, drawing lessons about the factors that lead states to improve their nuclear security approaches—a crucial question for today's efforts to convince states around the world to beef up nuclear security. 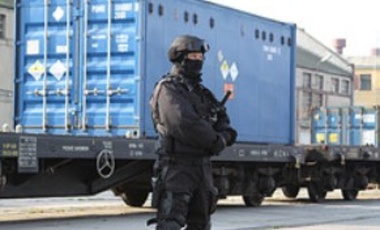 Preventing Insider Theft: Lessons from the Casino and Pharmaceutical Industries 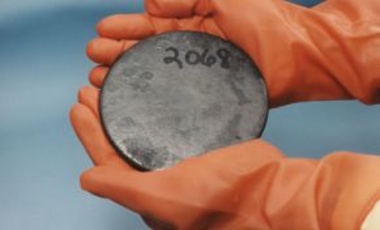 A presentation discussing the current state of highly enriched uranium (HEU) minimization efforts in the U.S. and Russia, with recommendations for further steps in consolidating fissile material. 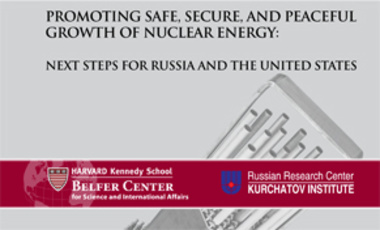 Promoting Safe, Secure, and Peaceful Growth of Nuclear Energy: Next Steps for Russia and the United States

The Managing the Atom (MTA) Project and the Russian Research Center’s "Kurchatov Institute" collaboratively authored a report entitled Promoting Safe, Secure, and Peaceful Growth of Nuclear Energy: Next Steps for Russia and the United States. This report is intended to provide recommendations for enabling large-scale growth of nuclear energy while achieving even higher standards of safety, security, and nonproliferation than are in place today. 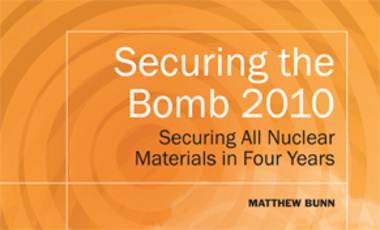 Associate Professor of Public Policy and Project on Managing the Atom Co-Principal Investigator Matthew Bunn provides a comprehensive assessment of global efforts to secure and consolidate nuclear stockpiles, and a detailed action plan for securing all nuclear materials in four years.  Securing the Bomb 2010 was commissioned by the Nuclear Threat Initiative (NTI). The full report, with additional information on the threat of nuclear terrorism, is available for download on the NTI website.