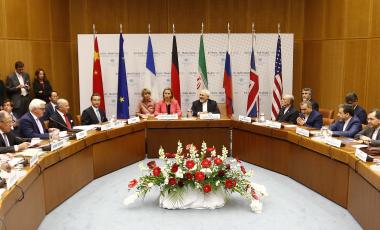 Statement from Nuclear Nonproliferation Specialists in Support of U.S. Reentry into the Iran Nuclear Deal

More than 70 nuclear nonproliferation specialists, including Matthew Bunn, signed a statement in support of U.S. reentry into the Iran Nuclear Deal. 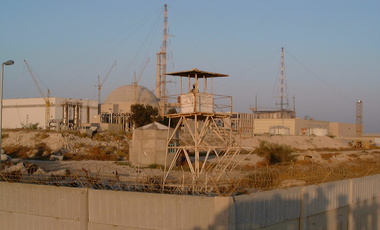 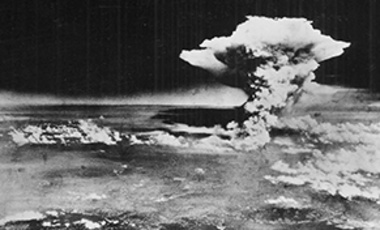 A Family Tradition: Working To Keep The World Safe From Nuclear Disaster

No matter how much the world has changed since the Cold War, as other threats like terrorism and global warming have come to dominate our fears, nuclear dangers are still with us. But every day, there are ordinary people collaborating in extraordinary ways to keep the rest of us safe from them. For some, it's a family tradition. 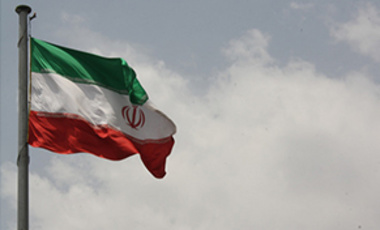 Iran plans to manufacture and install additional advanced centrifuges at its Natanz facility in about 10 years, substantially boosting the country’s uranium-enrichment capability, according to a confidential document leaked last week by the Associated Press. According to the plan – which Iran reportedly shared with the IAEA six months ago – Tehran’s breakout time will shrink to a few weeks or less.

Furthermore, days after those revelations, Iranian officials saidthat they are prepared to swiftly reinstall dismantled centrifuges should their counterparts not fulfill their commitments under the deal, known as the Joint Comprehensive Plan of Action or JCPOA. The head of Iran’s Atomic Energy Organization, Ali Akbar Salehi, even said that his country could restore its pre-JCPOA enrichment capacity within 45 days. 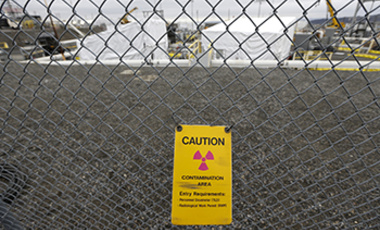 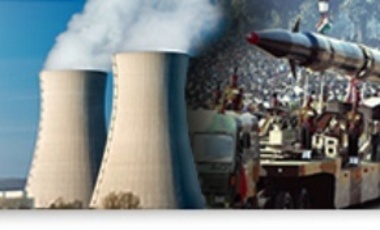 The Project on Managing the Atom (MTA) at the Harvard Kennedy School of Government seeks Student Associates for the summer of 2016. These internships provide opportunities for undergraduate or graduate students to meet experts in nuclear policy, attend lectures and seminars, and assist MTA project faculty, staff, and fellows with their research. MTA will provide a modest hourly wage or academic credit for the internship. 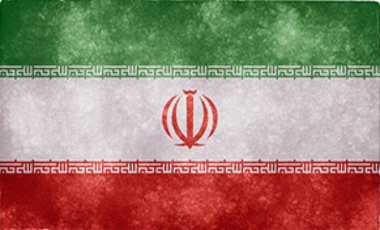 After JCPOA: Has the risk of Middle East nuclear proliferation waned?

Just one week after “implementation day,” when Iran completed its nuclear commitments and the nuclear-related sanctions were lifted, Martin B. Malin, Executive Director of the Project to Manage the Atom at Harvard University’s Belfer Center, spoke about the current state of non-proliferation affairs in the Middle East with Michael Moran, Visiting Media Fellow on Peace and Security at Carnegie Corporation of New York. 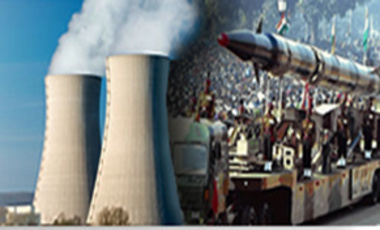 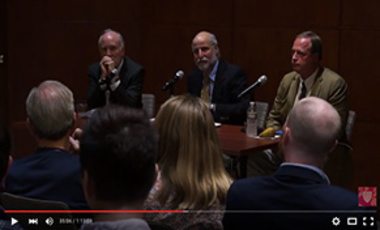 The “Joint Comprehensive Plan of Action”—the nuclear agreement between the P5+1 and Iran—will enter the implementation phase within months. US policy makers must now consider how best to strengthen the accord as implementation approaches, and in how best engage Iran as implementation proceeds. In this discussion, nonproliferation experts William H. Tobey and Matthew Bunn discuss how to strike an effective balance between cooperation and confrontation in dealing with Iran on the nuclear agreement and beyond. The discussion was moderated by Martin B. Malin and followed by Q&A with the audience.