Contrary to conventional wisdom, states with nuclear energy programs are not more likely than those without them to seek or acquire nuclear weapons. 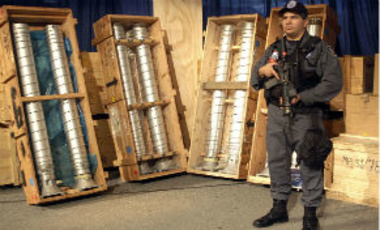 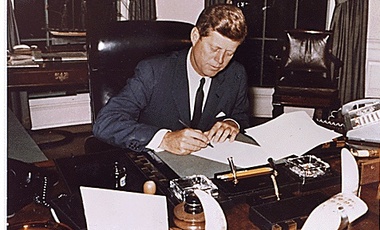 The Cuban Missile Crisis at 50

"Fifty years ago, the Cuban missile crisis brought the world to the brink of nuclear disaster. Every president since John F. Kennedy has tried to learn from what happened back then," writes Graham Allison, Director of the Belfer Center and one of the world's foremost experts on the Cuban Missile Crisis. "Today, it can help U.S. policymakers understand what to do -- and what not to do -- about Iran, North Korea, China, and presidential decision-making in general." 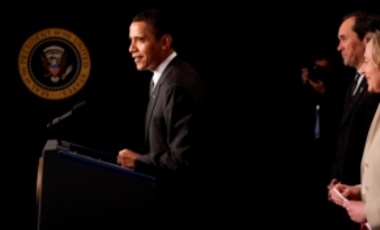 Trends in Investments in Global Energy Research, Development, and Demonstration

Recent national trends in investments in global energy research, development, and demonstration (RD&D) are inconsistent around the world. Public RD&D investments in energy are the metric most commonly used in international comparative assessments of energy-technology innovation, and the metric employed in this article. Overall, the data indicate that International Energy Agency (IEA) member country government investments have been volatile: they peaked in the late 1970s, declined during the subsequent two decades, bottomed out in 1997, and then began to gradually grow again during the 2000s. 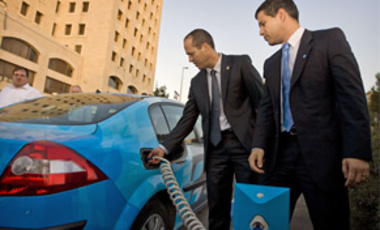 Energy for Change: Introduction to the Special Issue on Energy & Climate Change

"Without energy, there is no economy. Without climate, there is no environment. Without economy and environment, there is no material well-being, no civil society, no personal or national security. The overriding problem associated with these realities, of course, is that the world has long been getting most of the energy its economies need from fossil fuels whose emissions are imperiling the climate that its environment needs." 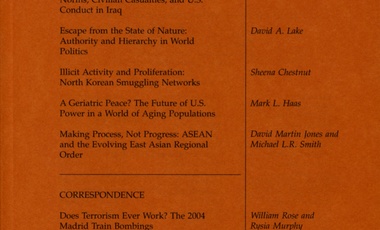 Although projections of nuclear proliferation abound, they rarely are founded on empirical research or guided by theory. Even fewer studies are informed by a comparative perspective. The two books under review—The Psychology of Nuclear Proliferation: Identity, Emotions, and Foreign Policy, by Jacques Hymans, and Nuclear Logics: Alternative Paths in East Asia and the Middle East, by Etel Solingen, are welcome exceptions to this general state of affairs, and represent the cutting edge of nonproliferation research. Both works challenge conventional conceptions of the sources of nuclear weapons decisions and offer new insights into why past predictions of rapid proliferation failed to materialize and why current prognoses about rampant proliferation are similarly flawed. While sharing a number of common features, including a focus on subsystemic determinants of national behavior, the books differ in their methodology, level of analysis, receptivity to multicausal explanations, and assumptions about decisionmaker rationality and the revolutionary nature of the decision. Where one author emphasizes the importance of the individual leader’s national identity conception in determining a state’s nuclear path, the other explains nuclear decisions primarily with regard to the political-economic orientation of the ruling coalition. Notwithstanding a tendency to overinterpret evidence, the books represent the best of contemporary social science research and provide compelling interpretations of nuclear proliferation dynamics of great relevance to scholars and policymakers alike. 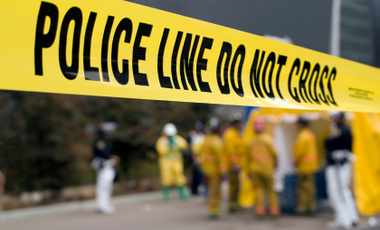 Decontamination and Remediation after a Dirty Bomb Attack

Article in The Nonproliferation Review