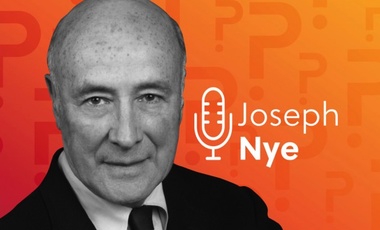 Certain Iranian Assets: The International Court of Justice Splits the Difference Between the United States and Iran

In its Feb. 13 judgment, the International Court of Justice framed the Certain Iranian Assets (Iran v. United States) case as a simple case about treaty interpretation. It significantly narrowed what could have been a major case on the international law of state immunity, which would likely have resulted in a rebuke of U.S. practice with respect to the terrorism exception under the Foreign Sovereign Immunities Act.

The move of President Donald Trump to visit Baghdad on Wednesday is a small, good one, amid a week of calamitous decisions. The press will understandably highlight the time that Trump spends with U.S. troops. Yet a key objective of the trip will have been to shore up the new Iraqi government's confidence in the U.S., as Iraqi officials must be high on the list of those shocked by the president’s recent decisions to rapidly withdraw U.S. forces from Syria and Afghanistan. Perhaps the president has realized that his administration has some hard work to do if there is any hope of keeping his latest determinations from dramatically strengthening Iran.

Over the past two decades, the United States has increasingly turned to targeted sanctions and export restrictions, such as those imposed against Iran and North Korea, in order to curb the spread of weapons of mass destruction. One vexing problem, however, is how to contend with jurisdictional hurdles when the violations occur overseas, in countries that are unable or unwilling to assist US enforcement efforts. To solve this problem, US prosecutors are turning to strategies with significant extraterritorial implications—that is, exercising legal authority beyond national borders. One such tool is to use civil legal procedures to seize assets linked to sanctions or export-control violations in jurisdictions that lack cooperative arrangements with US enforcement agencies. While this may be an attractive strategy to bolster enforcement efforts against overseas illicit procurement, using such tools is not without consequence. This article explores the political, legal, and technical implications of enforcing extraterritorial controls against overseas non-state actors by exploring the recent uses of civil-asset forfeiture against Iranian and North Korean procurement networks.

Chuck Freilich argues that life in Israel today is actually quite good and pleasant, the occasional external or domestic irritant, notwithstanding. 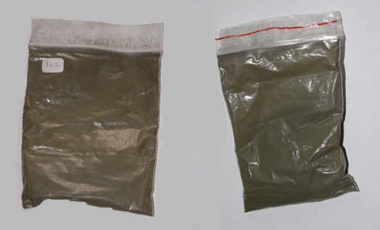 If we had the technology to detect nuclear materials remotely it could help deter smuggling and make it easier to monitor international nuclear agreements. Several recent breakthroughs, if followed up with continued research and funding, could deliver on this promise. They include technological advances in x-ray and neutron radiography; a method that measures how plasma breaks down when exposed to a radioactive source; and developments in antineutrino detection. While all require more development and testing, they are important steps as the global need for ways to detect nuclear materials grows.