A Middle East-wide forum could facilitate dialogue and transparency on a range of short-term measures, engendering momentum to then take on other more complex items, such as regional arms control.

The Stopping Power of Norms: Saturation Bombing, Civilian Immunity, and U.S. Attitudes toward the Laws of War

Carpenter and Montgomery replicate a key question from Sagan and Valentino’s landmark survey of U.S. attitudes toward the laws of war and introduce variations into Sagan and Valentino’s experiment. The findings reveal Americans’ strong belief that targeting civilians is wrong, and that a majority would likely oppose such action in real life.

As the world commemorates the 70th anniversary of the start of the Korean War, the Center for the National Interest's Korean Studies team decided to ask dozens of the world's top experts a simple question: Do you believe that the Korean War will finally come to an end before its next major anniversary in 2025? Joseph Nye provides his answer to that question. 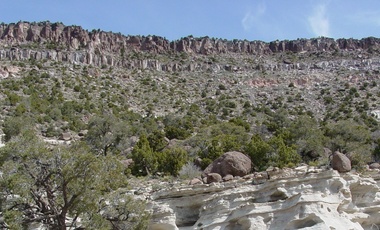 Polls in the United States and nine allied countries in Europe and Asia show that public support for a nuclear test is very low. If the Trump administration conducts a test, then it shouldn't expect backing from Americans or its closest U.S. partners.

Poll: What the American Public Likes and Hates about Trump's Nuclear Policies

The authors conducted a study which highlights how the U.S. public as a whole and various demographic groups view President Donald Trump's positions on nuclear weapons. 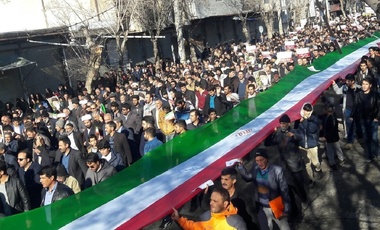 Why Trump's strategy against Iran is likely to fail

While Iranians are suffering from the economic crisis, the US "maximum pressure" strategy is compelling them to rally around the flag, rather than try to "take down the regime". This is not only because the cultural value of resistance is relatively high, but also because the more the Iranian leadership resists foreign pressure, the more legitimacy it gains.