A sampling of articles in the Spring 2016 issue of the Belfer Center's journal International Security.

Siegfried Hecker reminds us that U.S. and Russia have a joint responsibility to prevent nuclear terrorism. 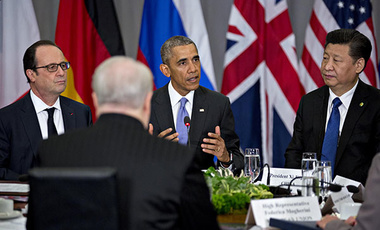 Next Steps to Prevent Nuclear Terrorism

During the 2016 Nuclear Security Summit, Belfer Center experts published reports and provided commentary and analysis on successes and continuing challenges in nuclear security around the world. Following are some actions they believe are needed to improve the security of nuclear facilities and reduce the possibility of nuclear theft and terrorism.

[Some recommendations are edited for space.] 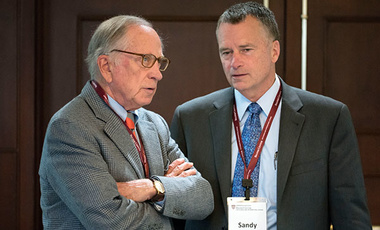 What is the most serious danger facing the world today?

Barack Obama, George W. Bush, Mohamed ElBaradei, and Dick Cheney all give the same answer: nuclear terrorism. If terrorists succeed in exploding a nuclear weapon in New York, Boston, or London, the other issues we care about will not matter much.

In 2009, President Obama proposed an ambitious agenda to address this danger. Among the steps he called for was a Global Summit on Nuclear Security. Seven years and four summits later, including the final one this spring in Washington, we can take stock of progress—and the Belfer Center’s role in helping conceive and sustain it. Policy impact is rarely a simple case of cause and effect. 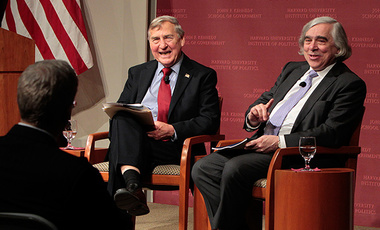 Verification is a crucial part of all arms control agreements, from the Intermediate-Range Nuclear Forces Treaty in the 1980s to the recent Iran nuclear deal, U.S. Energy Secretary Ernest Moniz explained during a recent appearance at Harvard. And it is on verification where scientists can be decisive. 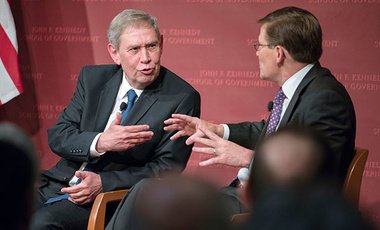 The annual meeting of the Belfer Center’s International Council in May drew members from around the world for two days of spirited discussion on critical issues ranging from ISIS and cyber threats to Russia and the U.S. economy. The Council members began their two-day meeting by attending a Belfer Center-sponsored JFK Jr. Forum titled “ISIS, Israel, and Spymasters: A Reality Check.” The evening featured a lively debate and discussion between Michael Morell, Belfer Center senior fellow and former deputy director of the Central Intelligence Agency, and Tamir Pardo, former director of the Mossad, moderated by Center Director Graham Allison.

The U.S.-Russia Initiative to Prevent Nuclear Terrorism Newsletter: March - May 2016 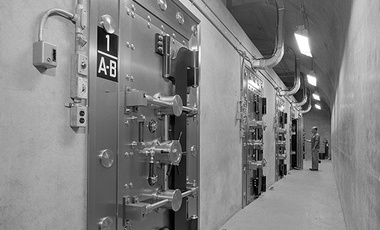 In the months and weeks before the 2016 Nuclear Security Summit in Washington, D.C., Belfer experts promoted a series of ideas to strengthen measures to prevent terrorists from acquiring nuclear weapons or the essential ingre­dients to make them.