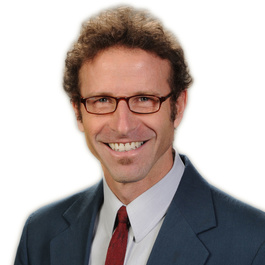 Alan Kuperman, Associate Professor at the University of Texas, Austin, and former research fellow at the Belfer Center, responds to Graham Allison and Gary Samore’s analysis of his June 23 op-ed in the New York Times. 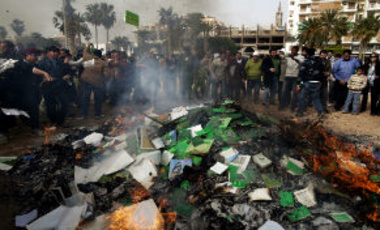 Lessons from Libya: How Not to Intervene

"The biggest misconception about NATO's intervention is that it saved lives and benefited Libya and its neighbors. In reality, when NATO intervened in mid-March 2011, Qaddafi already had regained control of most of Libya, while the rebels were retreating rapidly toward Egypt. Thus, the conflict was about to end, barely six weeks after it started, at a toll of about 1,000 dead, including soldiers, rebels, and civilians caught in the crossfire. By intervening, NATO enabled the rebels to resume their attack, which prolonged the war for another seven months and caused at least 7,000 more deaths." 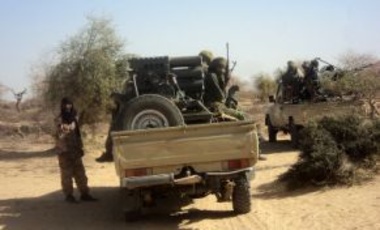 NATO's 2011 humanitarian military intervention in Libya has been hailed as a model for implementing the emerging norm of the responsibility to protect (R2P), on grounds that it prevented an impending bloodbath in Benghazi and facilitated the ouster of Libya's oppressive ruler, Muammar al-Qaddafi, who had targeted peaceful civil protesters. Before the international community embraces such conclusions, however, a more rigorous assessment of the net humanitarian impact of NATO intervention in Libya is warranted. 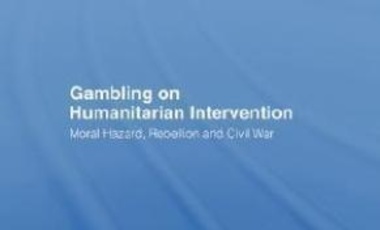 This volume explores whether the emerging norm of intervention has backfired by exacerbating violence in conflicts such as Kosovo, leading to the unnecessary deaths and ethnic cleansing of innocent civilians.

Suicidal Rebellions and the Moral Hazard of Humanitarian Intervention

Introduction: Debating the Hazards of Intervention

The Limits of Humanitarian Intervention: Genocide in Rwanda