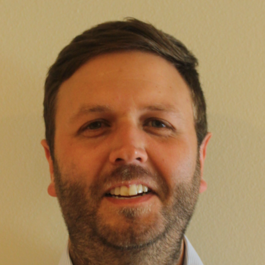 "...[I]t's unclear who — if anyone — would buy North Korean nuclear technology. However, the nightmare scenario of North Korea selling it to the highest bidder merits consideration."