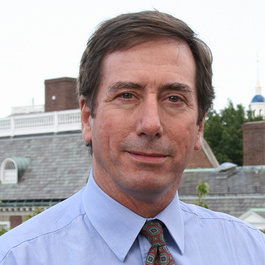 Are We Entering Another Cold War? Probably Not—But it Could Be Even Worse 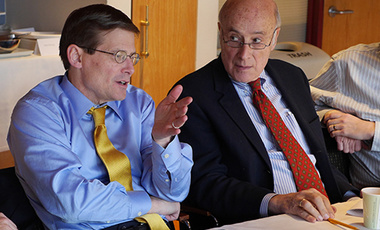 Michael Morell is a non-resident senior fellow at the Belfer Center. Prior to joining the Center in September 2013, he served 33 years with the Central Intelligence Agency, the last three-and-a-half as Deputy Director, a position from which he ran the day-to-day operations of the Agency. Within the CIA, Morell also served as the Director for Intelligence, Executive Director, and twice as Acting Director. Currently, he is a member of President Obama’s Review Group on Intelligence and Communications Technology. 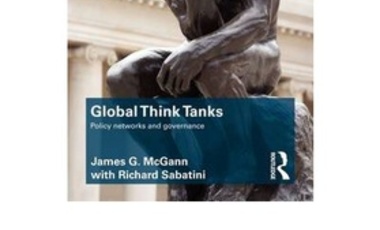 Harvard Kennedy School’s Belfer Center for Science and International Affairs has regained its ranking as the best university-affiliated research center in the world. 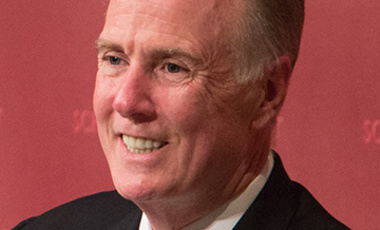 Former National Security Advisor Tom Donilon, recently named senior fellow with the Belfer Center, will lead a study with Harvard faculty and fellows to analyze the policy implications and opportunities arising from the U.S.-Asia rebalance and will write a report for the Center that assesses the rebalance. 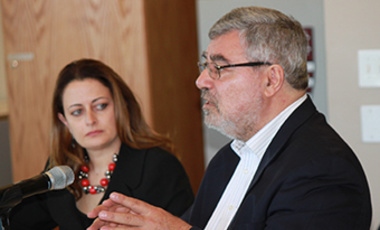 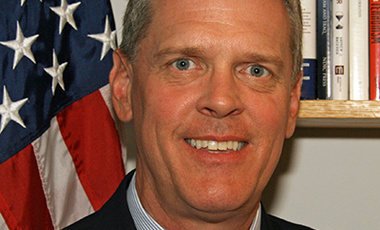 Brigadier General Kevin Ryan (U.S. Army retired), has been appointed the Civilian Aide to the Secretary of the Army for the State of Massachusetts.  Ryan is taking on the volunteer Civilian Aide role in addition to his full-time position as director of the Defense and Intelligence Project at Harvard Kennedy School’s Belfer Center for Science and International Affairs. 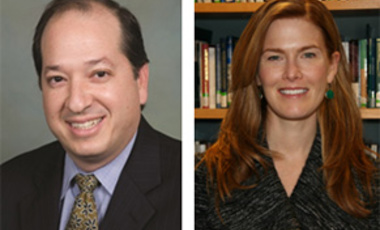 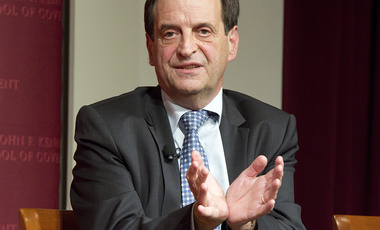 Dan Meridor, who until recently was Israel’s deputy prime minister and civilian head of intelligence, will be in residence at Harvard Kennedy School for the next month as Lamont Lecturer, hosted by the Kennedy School’s Belfer Center for Science and International Affairs. 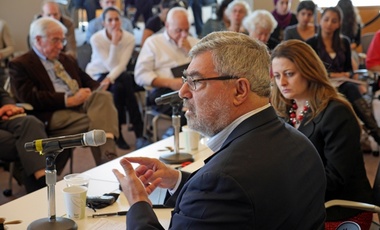 Khouri, a senior fellow of the Middle East Initiative at Harvard Kennedy School’s Belfer Center for Science and International Affairs, told a seminar on Oct. 8 that those personal acts of protest underscore the unprecedented pace and intensity of the Arab uprisings against authoritarian regimes.