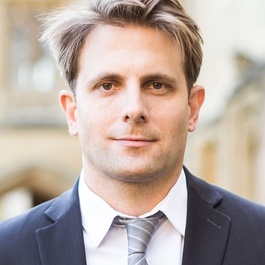 1957: The Origins of European Union & Lessons for Today

The appearance of supranational union in the 1950s was the outcome of a contested attempt to remake the states system in Europe following the cataclysm of the Second World War. The project of Six yielded five major efforts at institutionalization in the lead up to the 1957 Rome attainment. Some, like the Coal and Steel Community, resulted in major triumphs of integration; others, such as the Defense Community, were sensational failures. This seminar will assess how and why integration progressed even as it failed so spectacularly, drawing insights for the resolution of today's European crisis.

Cyber Disorders: Rivalry and Conflict in a Global Information Age

The risks posed by the proliferation of cyber weapons are gaining wide recognition among security planners. Yet the general reaction of scholars of international relations has been to neglect the cyber peril owing to its technical novelties and intricacies. This attitude amounts to either or both of two claims: the problem is not of sufficient scale to warrant close inspection, or it is not comprehensible to a non-technical observer. This seminar will challenge both assertions.