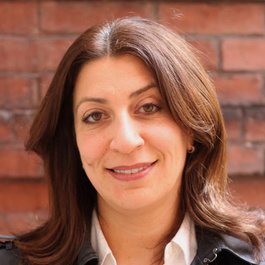 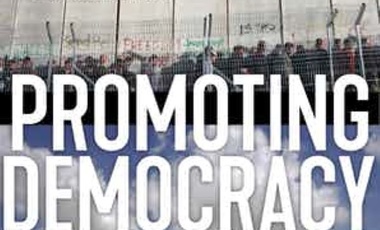 Promoting Democracy: The Force of Political Settlements in Uncertain Times

Democracy promotion is a central pillar of the foreign policy of many states, but the results are often disappointing. In Promoting Democracy, Manal A. Jamal examines why these efforts succeed in some countries, but fail in others. A former journalist and researcher in the Palestinian territories, she offers an up-close perspective of the ways in which Western donor funding has, on one hand, undermined political participation in cases such as the Palestinian territories, and, on the other hand, succeeded in bolstering political engagement in cases such as El Salvador.

Based on five fieldwork trips and over 150 interviews with grassroots activists, political leaders, and directors and program officers in donor agencies and NGOs, Jamal brings into focus an often-overlooked perspective: the experiences of those directly affected by this assistance. Promoting Democracy makes an important and timely argument about how political settlements ultimately shape democracy promotion efforts, and what political choices Western state sponsored donors can make to maximize successful outcomes in different contexts across the world.

The 'Tiering' of Citizenship and Residency and the 'Hierarchization' of Migrant Communities: The United Arab Emirates in Historical Context

"The local population of the United Arab Emirates (UAE) constitutes less than 11.5 percent of the total population. In response to their growing numerical minority status, many Gulf Cooperation Council (GCC) states, including the UAE, have become more stringent about their citizenship, nationality, and employment policies. The natural questions to follow are: Why have UAE nationality and citizenship laws diverged from the anticipated “opening” of nationality and citizenship policies that some assumed would accompany globalization? In the specific context of the UAE, what factors have shaped and changed these policies over time?"