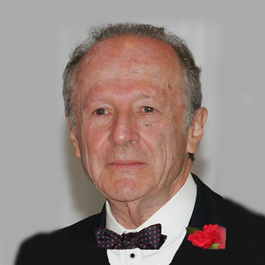 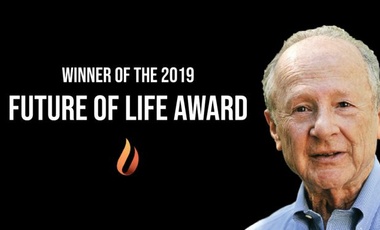 Matthew S. Meselson Honored with the 2019 Future of Life Award for BWC Role

Dr. Matthew S. Meselson, Harvard University's Thomas Dudley Cabot Professor of the Natural Sciences and co-Director of the Harvard Sussex Program on Chemical and Biological Weapons, received the $50,000 Future of Life Award at a ceremony at the University of Boulder's Conference on World Affairs on April 9, 2019.  The award honors Meselson's leading role in the 1972 Biological Weapons Convention (BWC), an international treaty that not only affirmed the existing ban on the use of biological weapons, but also banned the production, stockpiling, and offensive research into biological weapons. The BWC also provides for a verification system. 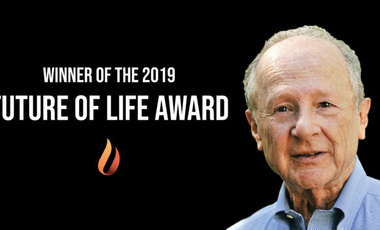 Matthew Meselson, a driving force behind the 1972 Biological Weapons Convention (BWC), has received the $50,000 Future of Life Award for his successful efforts to ban biological weapons – one of the most inhumane forms of warfare known to humanity. The award was presented on April 9 during the Keynote Ceremony of the Conference of World Affairs at the University of Colorado, Boulder. April 9 marked the eve of the 47th anniversary of the signing of the BWC.

Human Heredity Now and in the Future

The distinctive human characteristic of curiosity, once liberated from belief in supernatural causes of natural phenomena, has led with increasing speed to the brink of a world in which humanity will increasingly direct its own genetic endowment, raising the question of what we most value in being human and how to keep faith with it.

He Has Made the World a Safer Place

On Thursady, May 31, former students, friends, and colleagues of renowned molecular biologist Matthew Meselson, Cabot professor of natural sciences, gathered at the American Academy of Arts and Sciences to celebrate the 88th birthday of a pioneering scholar who has been, simultaneously, a preeminent champion of biological and chemical weapons control. 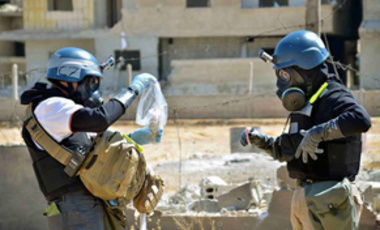 Syria, the OPCW, and Chemical Weapons 101

Following a U.S.-Russian proposal and UN Security Council resolution in September, the challenging task of securing, transporting, and ultimately destroying Syria's chemical weapons has fallen largely to the technical experts of the Nobel Prize-winning Organization for the Prohibition of Chemical Weapons (OPCW). To provide a background on chemical weapons and the OPCW's challenges ahead, research assistant Andrew Wojtanik asked Dr. Matthew Meselson, Thomas Dudley Cabot Professor of the Natural Sciences, for his insights. 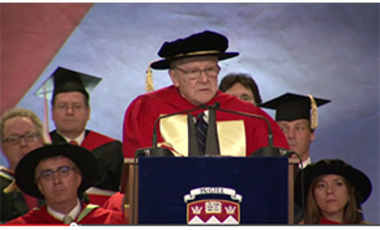 Professor Matthew Meselson addresses the graduates at the McGill University Convocation on May 27, 2013, urging them to make the most of the new information technology resources available today.

Rejuvenate the Environmental Protection Agency. End the stem-cell ban. Re engage with the UN on climate change. Six leading voices tell Nature what the new US president needs to do to move beyond the Bush legacy. 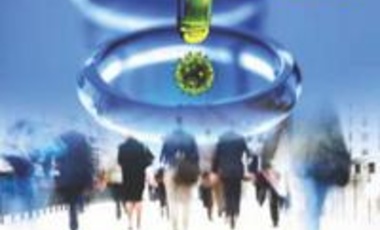 The Yellow Rain Affair: Lessons from a Discredited Allegation

"U.S. Secretary of State Alexander Haig, in a speech in West Berlin in September 1981 and in a detailed report to the Congress the following March, charged Soviet-backed Laotian and Vietnamese forces with waging toxin warfare against Hmong resistance fighters and their villages in Laos and against Khmer Rouge soldiers and villages in Cambodia. The charges were repeated with additional details in a further report to the Congress and to the member states of the United Nations in November 1982 by Haig's successor, Secretary of State George Shultz.

The investigation on which the allegation was based, however, failed to employ reliable methods of witness interrogation or of forensic laboratory investigation; it was further marred by the dismissal and withholding of contrary evidence and a lack of independent review. When the evidence for toxin attacks or any other form of chemical/biological warfare (CBW) was subjected to more careful examination, it could not be confirmed or was discredited. In what became known as the "Yellow Rain" affair, these charges — that toxic substances called trichothecenes were used in CBW — were initially pressed vigorously by the U.S. government and, even when the allegations proved unsustainable, they were not withdrawn...."

"The lack of transparency in U.S. biodefense work is fostering a widespread perception that we are secretly developing novel threat agents and exploring novel bioweapons concepts. This constitutes a kind of psychological proliferation that risks eroding the constraints against military and paramilitary use of biological weapons. And aside from security considerations, secrecy in biological research will impede rather than foster the discovery and development of practical methods of prophylaxis and therapy of infective disease."