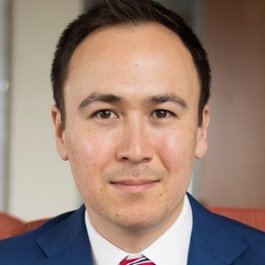 The United States is a deeply polarized nation, yet one view increasingly spans the partisan divide: the country is at imminent risk of being overtaken by China. Unless Washington does much more to counter the rise of its biggest rival, many argue, it may soon lose its status as the world’s leading power. According to this emerging consensus, decades of U.S. investment and diplomatic concessions have helped create a geopolitical monster. China now boasts the world’s largest economy and military, and it is using its growing might to set its own rules in East Asia, hollow out the U.S. economy, and undermine democracy around the globe. In response, many Democrats and Republicans agree, the United States must ramp up its military presence in Asia, slap tariffs on hundreds of billions of dollars of Chinese goods, and challenge China’s influence worldwide.

But this emerging consensus is wrong and the policy response misguided. China is not about to overtake the United States economically or militarily—quite to the contrary. By the most important measures of national wealth and power, China is struggling to keep up and will probably fall further behind in the coming decades. The United States is and will remain the world’s sole superpower for the foreseeable future, provided that it avoids overextending itself abroad or underinvesting at home.

Why China Can't Conquer Taiwan in a War 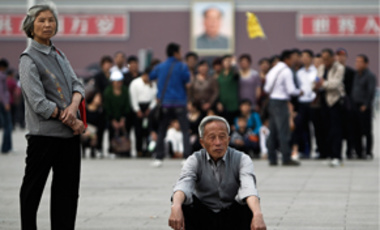 Don't Worry, America: China is Rising But Not Catching Up

"But China is not an emerging superpower in the mold of the Soviet Union, nor is it a great power like early-twentieth century Germany. It is a large developing country and will remain so for the foreseeable future. Americans, therefore, should not fear China. But neither should they shy away from competing with this rising power for influence in Asia."

Balancing China: How the United States and Its Partners Can Check Chinese Naval Expansion

How should the U.S. military respond to China’s A2/AD capabilities?