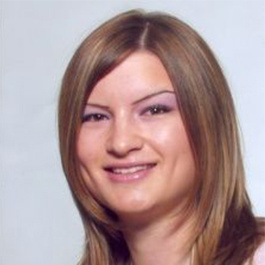 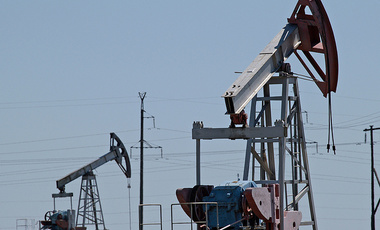 Uncovering the Domestic Factor in the Sino-Russian Energy Partnership

The article outlines the role of national narratives in driving both Russia and China’s energy foreign policy and goes on to argue that the Sino-Russian gas breakthrough in 2014 was due to the peculiar way in which domestic factors paired with international circumstances to produce the outcome at that particular moment. 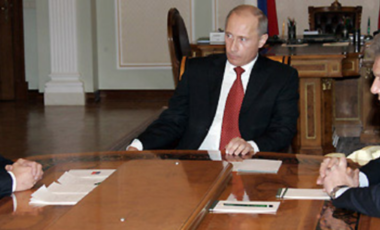 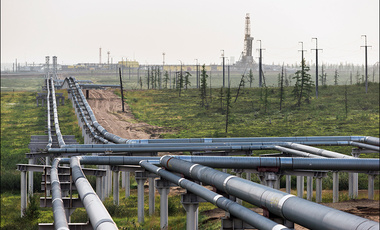 In the Race for Central Asia’s Gas, China’s Rise Comes at Russia’s Expense

Last week, Kazakhstan’s president, Nursultan Nazarbayev, became the first Central Asian head of state to visit President Donald Trump in the White House, in a likely effort to shore up ties. In an email interview, Morena Skalamera, an associate at the Geopolitics of Energy Project at Harvard’s Belfer Center, examines the competition over Central Asia’s gas resources and its geopolitical consequences.

Explaining the 2014 Sino–Russian Gas Breakthrough: The Primacy of Domestic Politics

On 21 May 2014, during a state visit by President Vladimir Putin to Beijing, China and Russia signed a $400 billion, 30-year gas deal. Under this agreement, China will import 38 billion cubic metres of natural gas from Russia’s Gazprom, beginning in 2018. Why, after 15 years of stalemated negotiations, did this breakthrough occur in 2014? Why did a natural, symbiotic gas relationship not develop earlier and more gradually? Most studies explain this by looking at Russia’s international isolation post Ukraine. Based on interviews with both Chinese and Russian officials this article argues the following: domestic incentives, rather than foreign-policy pressures, are the real force behind the timing of Sino–Russian energy breakthroughs in 2014.

This study investigates whether, as part of a broader “Asian Energy Pivot,” Russia’s energy giant Gazprom refashioned its export strategy away from Europe, and what impact such a reorientation might have on the EU–Russia gas relationship. It uses four empirical cases to emphasize the domestic movers underlying Russia’s eastward shift in energy trade, developing a constructivist theory rooted in the dynamics of Russia’s dominant public narrative and the contours of domestic politics. It argues that Russia’s national interests changed as a result of how Russian policy-makers interpreted and reacted to the stand-off with Europe, in response to what they perceived as Europe’s attempt to isolate it economically and geopolitically.

Although Russia can no longer exercise hegemonic power or demand exclusive rights of engagement, it is still the preponderant regional player in Central Asia.

In November, 2015, a crisis had erupted between Russia and Turkey after NATO-member Turkey shot down a Russian fighter jet over the Syrian–Turkish border after it had ostensibly crossed into Turkish airspace (Financial Times, 2015). Although the sides managed to avoid further escalation of tensions, relations consequently suffered a major breakdown. Immediately after the Russian-Turkish fallout, many commentators were quick to argue that the Turkish stream pipeline was shelved for the foreseeable future (BBC News, 2015; Johnson, 2015). That seemed logical and in line with the theory, almost de rigueur, that equates authoritarianism at home and an adversarial foreign policy. 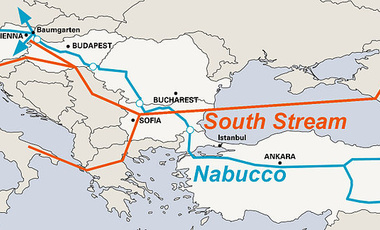 This paper provides an overview of the debate surrounding the Nabucco pipeline’s cancellation. Conventional wisdom holds that Nabucco failed for political reasons, but the real cause of its failure was the emergence of two more economically viable pipeline plans.