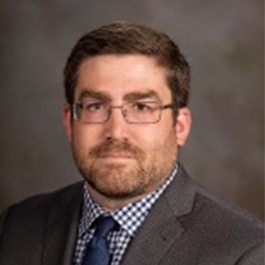 Competing Visions of Grand Strategy and the Consequences for Nuclear Proliferation

Who's Afraid of the Bomb? Why States Fight Nuclear Opponents

Why do states challenge and resist states with vastly superior nuclear arsenals? This seminar argues that these asymmetric nuclear situations create both motives and opportunities for frequent, low-level conflict among interstate rivals. The seminar uses data on nuclear asymmetry and conflict from 1945–2000 as well as an examination of Soviet decision-making during the early Cold War to assess this claim.