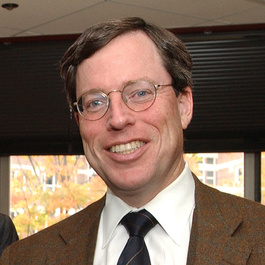 Cuban Missile Crisis at 60: Lessons of the Past and Relevance for the Present

The Cuban Missile Crisis of 1962 continues to stand as the single most dangerous event of the nuclear age, when the world came closer than ever before or since to the prospect of nuclear annihilation. Scholars and analysts continue to revisit the CMC to learn its lessons in order to avoid nuclear dangers in the future. A number of recent accounts have shed new light on the various aspects of and incidents within the CMC, providing us with a better understanding of the dynamics of the crisis. As the world marks 60 years since those fateful events, the risk of nuclear conflagration is once again on the rise. Russia, a major nuclear power, is waging a war against Ukraine, a state supported by the United States and NATO, a nuclear-armed alliance. What were the most dangerous moments of the CMC? What contributed to and what ameliorated the risks of a nuclear conflagration? What can we learn from the CMC that is pertinent for preventing a conventional war in Ukraine from crossing the nuclear threshold? MTA brings together historians and political scientists to discuss the state of the art of history and politics of the Cuban Missile Crisis and gauge its relevance for the war in Ukraine and for future crises and conflicts.