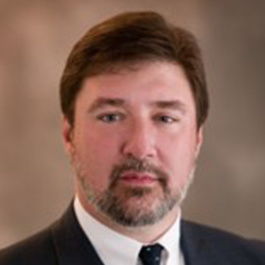 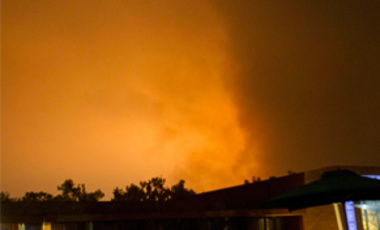 "The debate over whether President Barack Obama violated the 1973 War Powers Resolution by committing U.S. forces to Operation Odyssey Dawn, including the drama of outraged legislators condemning yet another president for disregarding this curious law, was predictable. This most recent effort, like others before it, will probably come to nothing. But the legislation itself is dangerous, and the attempts to invoke it should stop. Republicans and Democrats now have an opportunity to remove the War Powers Resolution from our national life, and they should seize it." 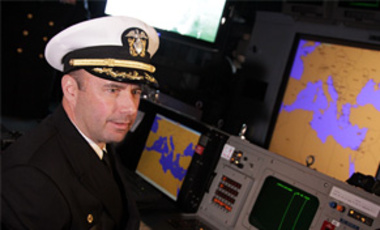 "Missile defense represents the most severe collision of space, nuclear weapons and politics. Accustomed to technological miracles, Americans assume that technical problems can always be fixed with enough money. Engineers are not asked if missile defense is a viable solution to the horrific threat of nuclear warheads carried on missiles, and political analysts do not care about the difficulties involved in developing hardware. In the end, this disconnect could produce a situation where a U.S. president is asked to rely on a system that technical experts cannot assure him will work but that political advisers insist must be brandished." 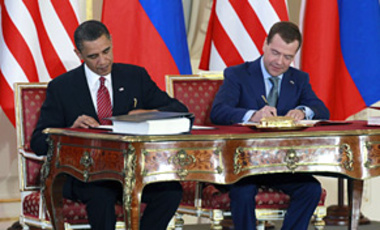 "The continuing warnings about American decline represent a kind of atavistic Cold War mindset, in which every military advance in another nation is by definition a threat to the United States and its allies. Have we become so accustomed to our great fortune that economic or military developments in countries that have not yet completely mastered basic human services like clean water, literacy and roads represent our own 'decline'?" 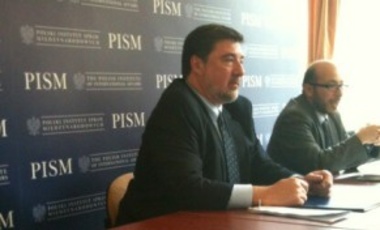 Deterrence in the 21st Century: U.S. Choices on the Roles of Nuclear Weapons, Conventional Capabilities, and Missile Defense

Nichols discussed the problem of tactical nuclear weapons and the future of North Atlantic Treaty Organization (NATO) in Central Europe and proposed that nuclear weapons should be removed from Europe and that NATO needs to consider how to achieve its eventual transition from a Cold War alliance to pan-Atlantic collective security organization. 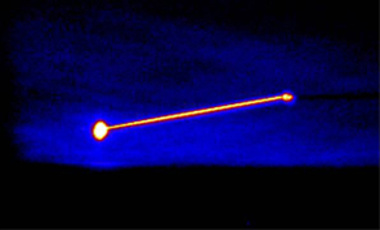 "...[T]he United States has spent several tens of billions of dollars on missile defense research-and yet China, Iran, North Korea and possibly others have continued to pursue increasingly effective long-range ballistic capabilities. If missile defenses are a deterrent, why do US competitors-to say nothing of outright enemies-seem undeterred?" 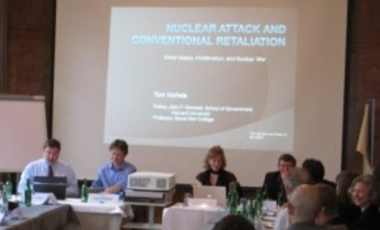 How can large states deter small nuclear powers—and how should they respond if successfully attacked by a smaller aggressor with WMD, especially nuclear weapons? This paper considers conventional alternatives to in-kind nuclear retaliation, which may be impossible in the modern era. 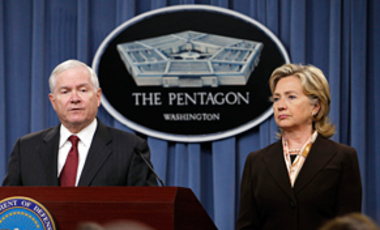 "...[T]he NPR is very clear on carrots — including a long-overdue commitment to reducing the centrality of nuclear weapons in U.S. national-security strategy — but lacks any corresponding sticks. The Posture Review says that the United States will enhance its conventional capabilities as a deterrent. But what does that mean? How, exactly, would those conventional capabilities (which are going to cost a lot more than nuclear weapons) deter rogue states?" 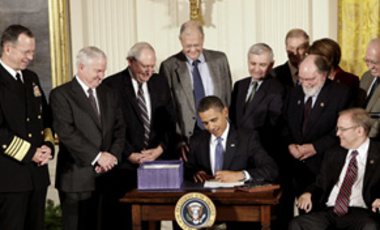 US Less Dominant But So What

"Our military strength, we are warned, is declining. But is it? In the end, it is important to remember that there is no objective limit to the size or power of the U.S. armed forces; they are as strong as Americans are willing to pay for. And in a country where personal spending exceeds 4 billion dollars a year on cat food and another 6 billion or so on potato chips, that is a huge amount of military potential. America is a land of choice, and right now Americans are worrying more about their homes, schools, health care and jobs than whether the U.S. government spends more on its military than the next fifteen countries, or just the next ten (including multiples of the Chinese military budget), even considering the well-earned personnel and health care costs that makes our military budget seem so much larger than so many others." 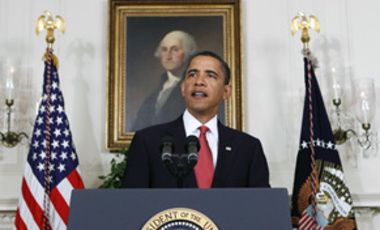 Obama Made the Right Decision on Missile Defense

"Despite the outcry that President Obama has sold out the Europeans and caved to the Russians by cancelling missile defenses in Europe, it was the right thing to do. Those defenses were not going to work (or work well enough or soon enough to matter in any major crisis with Iran), and the diplomatic price we were paying for them was far out of proportion to any small gains we might have made by annoying the Russians or reassuring the Czechs and the Poles...." 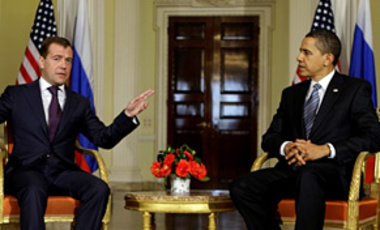 Improving Russia-U.S. Relations: The Next Steps

There is no endemic reason for Russian-U.S. relations to be as tense as they have become over the past several years. Th is situation is largely due, on one side, to mishandling of Russian affairs by both the Clinton and Bush administrations, and on the other by the obvious manipulation of anti-Americanism for domestic gain by the Vladimir Putin and Dmitry Medvedev administrations in Russia. Unfortunately, this means that only unilateral U.S. action can undermine the cynical policies of the Russian leadership and restore dynamism to the Russian-U.S. relationship.