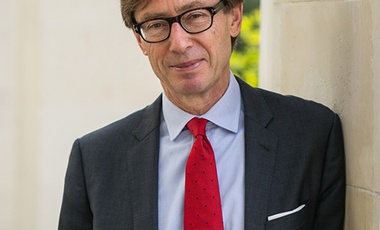 NPR's Steve Inskeep speaks with Peter Wittig, the former German ambassador to the U.S., about the state of the trans-Atlantic relationship, and expectations for the Biden presidency. 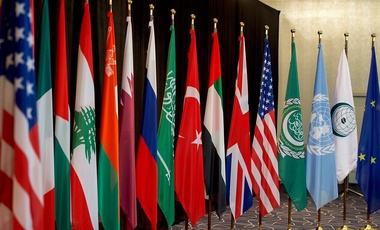 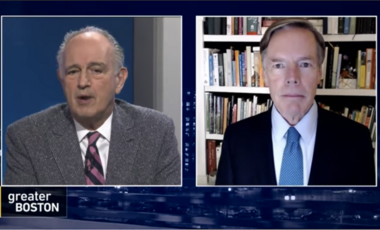 President Trump this week replaced top Pentagon officials with people personally dedicated to him, starting by firing defense secretary Mark Esper on Monday and continuing by installing more loyalists in high-ranking positions there on Tuesday. Meanwhile, Secretary of State Mike Pompeo said in a Fox News interview Tuesday that he is telling world leaders that the election is not over yet, as Trump continues to refuse to concede. To discuss, Jim Braude was joined by former Under Secretary of State for Political Affairs at the U.S. State Department and former U.S. ambassador to NATO, Nicholas Burns, who worked on the Biden campaign as a foreign policy advisor. 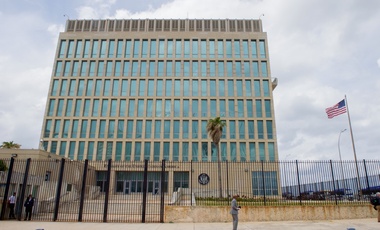 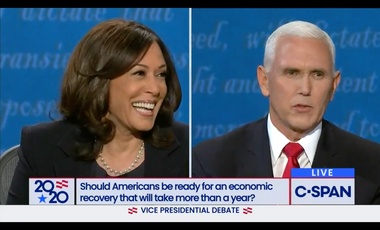 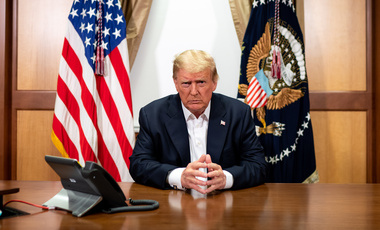 The US before the Elections: American Democracy at a Crossroads? [In German]

American democracy is facing pressure from all sides: For months, there have been partly violent protests against systemic racism and police violence of the “Black Lives Matter” movement. The COVID pandemic has already claimed over 200,000 lives and has extreme economic consequences. Coupled with a polarized media landscape and the growing influence of social media, the pandemic has further exposed deep social divisions along ideological, economic and ethnic fault lines. In addition, the Trump administration is stepping up its escalatory description of the integrity of the American electoral system - what some consider to be a rigid electoral and party system in need of reform. How will the social conflicts affect the understanding of (American) democracy? How is the political establishment contributing to alienation from the Constitution? 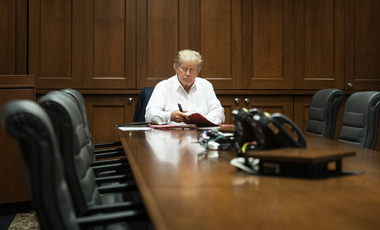 What are the consequences of Trump's corona disease? [Podcast]

Cathryn Clüver Ashbrook spoke to German national radio on President Trump's COVID diagnosis and how it will affect the next few weeks of the campaign. 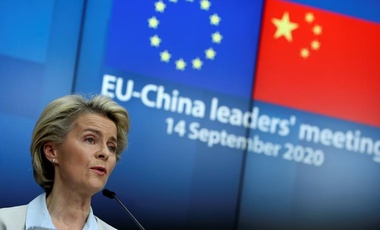 Over the past few years, China’s rise has become a top priority in Washington and in many European capitals—and a big-ticket item on the wider transatlantic agenda. However, the United States and Europe have so far not been able to capitalize on this convergence by building anything resembling a coherent agenda to address jointly shared challenges from China. This task will be among the most pressing on the transatlantic agenda over the next four years. 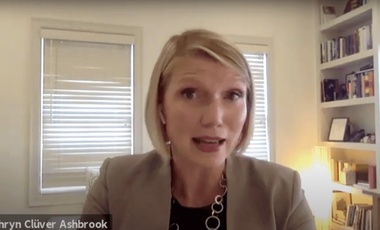 Isolationism and the American Experience: Is the U.S. Destined to Retreat from the World?

Unilateralism and isolationism are making a comeback in the United States. Are Trump and his America First approach to the world a cause or a symptom? What are the ideological sources of the intimate connection between isolationism and the American experience? Will the COVID-19 pandemic undercut or deepen globalization? What impact will it have on U.S. grand strategy? The United States seems headed for an inevitable pullback of its global commitments. What should retrenchment look like? Can Americans find the middle ground between doing too much and doing too little? 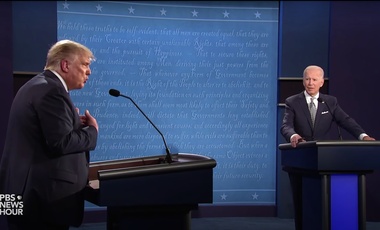 Analysis of the first Presidential Debate: “A spectacle unworthy of American democracy”

Cathryn Clüver Ashbrook from Harvard Kennedy School criticizes the course of the debate. In terms of content, she sees Biden ahead.