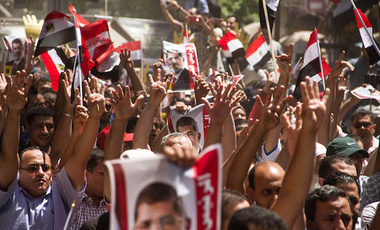 How the Death of Egypt’s Former President Shows Changing Politics

Deposed Egyptian President Mohamed Morsi fainted and died during an appearance in a Cairo court last month, part of an ongoing and likely politically motivated espionage case stemming from his escape from jail during the 2011 uprisings. The country’s first democratically elected president was unceremoniously buried the next morning in a public cemetery located in the capital, after Egyptian authorities refused his family’s request to bury him in the family plot in his hometown. 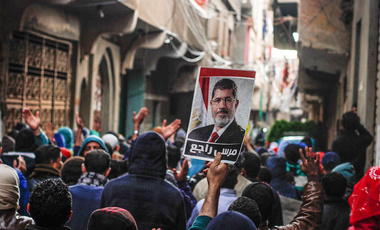 Arab Accountability Begins Here: Riyadh and Cairo in the Dock Over Khashoggi and Morsi 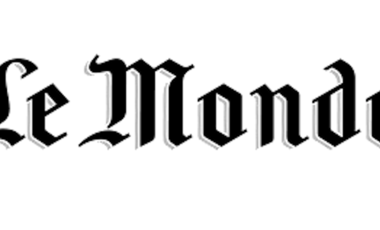 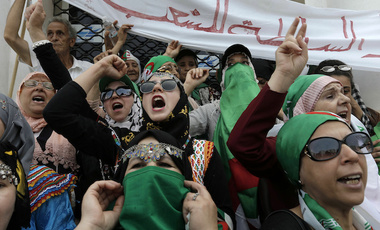 Since February, the long-entrenched regime of Algerian President Abdelaziz Bouteflika has been beset by mass protests and demands for economic and political liberalization. The potent mix of anger and hope fueling the demonstrations suggests that the country's elite erred in slow-rolling earlier reforms.

Amanda Sloat, Fellow at the Belfer Center's Project on Europe and the Transatlantic Relationship, shares five take-aways from her most recent paper on the constitutional effects of Brexit on the United Kingdom.

Video: How Brexit Will Remake the United Kingdom

In addition to her recent article, the Project on Europe and the Transatlantic Relationship's Fellow Amanda Sloat explained the constitutional effects of Brexit for the United Kingdom in a short video for the Brookings Institution. 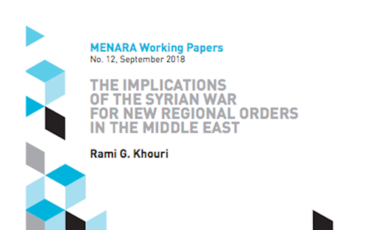 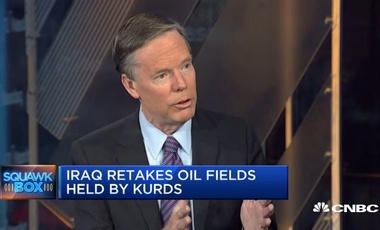 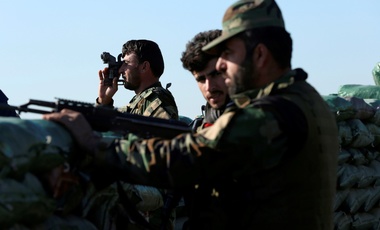 "Legally, the KRG continues to operate as a federal unit of the Iraqi national government, but a September 25 referendum for independence could set the Kurds on a trajectory toward sovereignty, something Iraqi Kurds overwhelmingly wanted in an unofficial referendum held in 2005. Both the upcoming referendum and issues of territorial control are already being hotly contested. Peshmerga views of the post-ISIS regional order—and the extent to which these views are unified—are therefore key to Iraq’s political future." 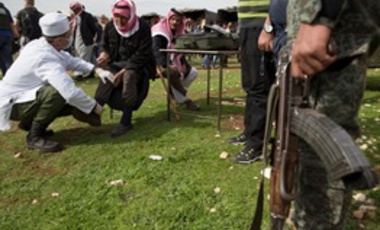