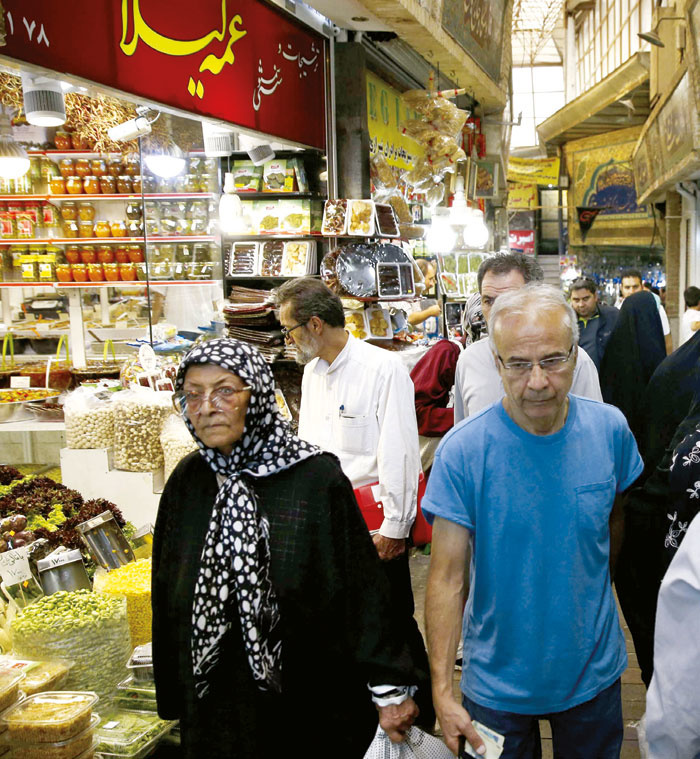 Despite its flaws, the May 19 presidential election offered Iranian voters a real choice between the moderate incumbent President Hassan Rohani and a hard-line rival, Ayatollah Ebrahim Raeisi. Rohani’s decisive win with 57% of the vote, combined with a sweep by reformist candidates in the city council elections in Tehran and several other major cities, gives him a strong mandate to move for­ward with his programme of eco­nomic reform.

Rohani implemented two key parts of this programme during his first term: Macroeconomic stabil­ity at home and greater integration with the outside world. He brought inflation down from 35% in 2013 to less than 10% this year and sta­bilised Iran’s currency, which had lost two-thirds of its value in 2012. Rohani achieved a milestone in 2015 when he concluded a nuclear deal with world powers, which resulted in the removal of the UN sanctions against Iran.

Despite these gains, during the campaign, Rohani’s economic re­cord came under heavy criticism for failing to lower unemployment and take care of the poor.

Unemployment, which had hov­ered in the 10-11% range for sev­eral years, increased to 12.1%. The economy added 1.5 million jobs but a rapid increase in the number of job seekers pushed up the unem­ployment rate, especially for people aged 15-24, whose unemployment rate rose from 24% to 29% during Rohani’s first term.

Another major weakness of his record was an increase in the pov­erty rate. As my own research has shown, poverty rates, which de­clined during the presidency of Mahmoud Ahmadinejad — thanks to cash handouts — increased in 2014 and 2015. There were 1 million more people considered in poverty in 2015 than in 2013. Rohani’s fourth year in office, 2016, when the econ­omy grew 6.6% according to the International Monetary Fund, may have turned this around but the numbers for that year are not out.

Evidently most voters valued his accomplishments more, so these criticisms failed to stick. After all, the nuclear deal has been in opera­tion only since January 2016, so giv­ing Rohani the benefit of the doubt and four more years seemed war­ranted.

The full text of this publication is available via the original publication source.
Read Full Article
For more information on this publication: Belfer Communications Office
For Academic Citation: Salehi-Isfahani, Djavad.“Economic challenges loom in Rohani’s second term.” , May 28, 2017.