Q: I’d like to start with the big picture of the U.S.-China relationship. Most people characterize this relationship between the world’s two great powers today as “strategic competition,” and this competition is clearly multidimensional — from economics, to technology, to even the pandemic. Give us an overview of the military dimension: Where are we today? How did we get here? And where is that trajectory going?

A: You correctly highlighted that the military dimension is only one dimension, and by far a supporting dimension to the broader objectives that are both political and economic. I think the military dimension starts with the U.S. military needing to lend credibility to our alliances in the Indo-Pacific area. The capabilities we deploy to the Pacific need to assure our allies that we can meet our alliance commitments and need to serve as a deterrent for aggressive action in the region. Of course, a subset of that is to provide the President of the United States with options — credible options — in the event that deterrence fails.

With regard to not just competition with China, but more broadly, we fly, sail, and operate wherever international law allows in the Indo-Pacific, and that’s to assert freedom of navigation in accordance with international law. And by the way, we conduct about 1,000 freedom of navigation operations every year in 22 countries around the world. So I deliberately separate that from just specifically competition with China because it’s a broader task of the U.S. military in the Indo-Pacific that is consistent with things the U.S. military does elsewhere.

Another element of the military dimension of the competition is to establish effective relationships with the Chinese military to mitigate the risk of miscalculation and to be in a position to assist in managing a crisis should one occur. That’s a really important element of our mil-to-mil relationship.

The full text of this publication is available via the original publication source.
Read Full Article
For more information on this publication: Belfer Communications Office
For Academic Citation: Li, Chris.“Joe Dunford on the Military Dimension of the China Competition .” The Wire China, April 11, 2021. 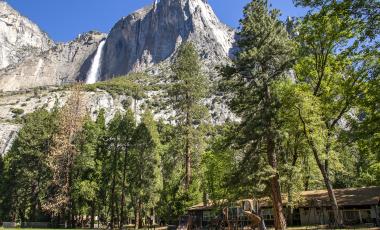 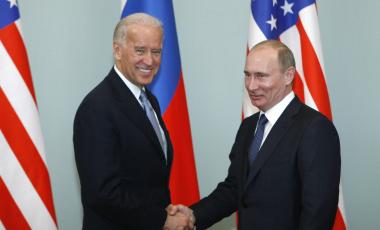