Xie Zhenhua, China's Special Envoy for Climate Change, is seen on big screens as he speaks  during a press briefing at the Chinese Foreign Ministry in Beijing, April 22, 2021. U.S. President Joe Biden convened leaders of the world's most powerful countries  to try to spur global efforts against climate change, drawing commitments from Chinese President Xi Jinping and Russian President Vladimir Putin to cooperate on cutting emissions despite their own sharp rivalries with the United States.

The Logic of US-China Competition

In his recent address to the US Congress, President Joe Biden warned that China is deadly serious about trying to become the world's most significant power. But Biden also declared that autocrats will not win the future; America will. If mishandled, the US-China great-power competition could be dangerous. But if the United States plays it right, the rivalry with China could be healthy.

The success of Biden's China policy depends partly on China, but also on how the US changes. Maintaining America's technological lead will be crucial, and will require investing in human capital as well as in research and development. Biden has proposed both. At the same time, the US must cope with new transnational threats such as climate change and a pandemic that has killed more Americans than all the country's wars, combined, since 1945. Tackling these challenges will require cooperation with China and others.

Biden thus faces a daunting agenda, and is treating the competition with China as a "Sputnik Moment." Although he referred in his address to President Franklin D. Roosevelt and the Great Depression, and avoided misleading cold-war rhetoric, an apt comparison is with the 1950s, when President Dwight Eisenhower used the shock of the Soviet Union's satellite launch to galvanize US investment in education, infrastructure, and new technologies. Can America do the same now?

China is growing in strength but also has significant weaknesses, while the US has important long-term power advantages. Start with geography. Whereas the US is surrounded by oceans and friendly neighbors, China has territorial disputes with India, Japan, and Vietnam. Likewise US advantage. America is now a net energy exporter, while China depends on oil imports transported across the Indian Ocean – where the US maintains a significant naval presence.... 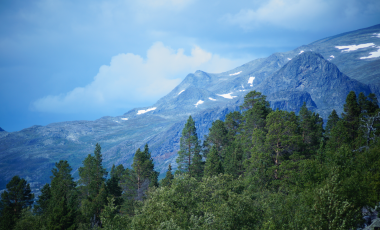 Tinkering with the atmosphere is what got us into this climate crisis in the first place, and is seen as fraught with menacing uncertainties about impacts.
More from Joel Clement 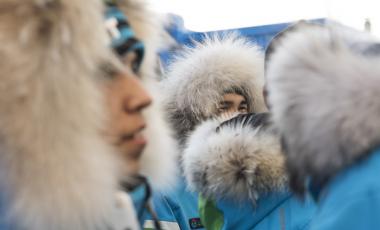 To expand the narrative about the region, its people, and climate change, mainstream news must involve Indigenous people in meaningful ways.
More on the Arctic 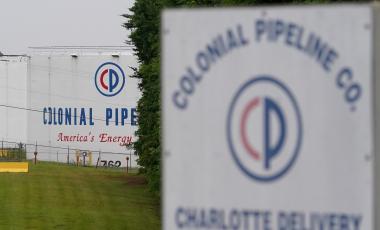 How to Cut Down on Ransomware Attacks Without Banning Bitcoin

Enough little disruptions, a “death of a thousand cuts” through regulation, should make Bitcoin no longer usable for ransomware.
More from Bruce Schneier