In this Nov. 28, 2019 file photo, smoke and steam rise from a coal processing plant in Hejin in central China's Shanxi Province. Chinese President Xi Jinping says his country will aim to stop pumping additional carbon dioxide, the main global warming gas, into the atmosphere by 2060. Xi's announcement during a speech, Sept. 22, 2020, to the U.N. General Assembly is a significant step for the world's biggest emitter of greenhouse gases and was immediately cheered by climate campaigners.

Paris Agreement Alone Will Not Hold Back Fossil Fuel Investments — What Comes Next?

I'm of two minds on the current state of climate policy. I'm overjoyed with the Biden administration's policy focus on climate action, it's invigorating to have the United States back in the game, but I'm vexed by the abiding global negligence with regards to investments in the fossil fuel industry.

At a time when nations are promoting their pledges to reduce greenhouse gas emissions, China's carbon emissions are skyrocketing far more than can be explained by a post-pandemic rebound, with plans for continued expansion in carbon-intensive sectors. Just in the past year the G7 nations (Canada, France, Germany, Italy, Japan, the U.K. and the U.S.) invested $189 billion in fossil fuels — tens of billions more than they invested in renewable sources of energy.

The 2020 international Production Gap Report shows that countries are indeed planning on continued expansion of fossil fuel investments, rather than the contraction necessary to reach the mid-century goal of a carbon-neutral economy.

Meanwhile, international governance is faltering as well. The International Maritime Organization, the notoriously secretive United Nations agency with responsibility for the prevention of marine and atmospheric pollution from shipping, a carbon-intensive sector, has been slow-walking climate action on behalf of the shipping industry for so long it's competing with fossil fuel industries for public scorn....

The full text of this publication is available via The Hill.
Read Full Article
For more information on this publication: Belfer Communications Office
For Academic Citation:

Clement, Joel."Paris Agreement Alone Will Not Hold Back Fossil Fuel Investments — What Comes Next?" The Hill, June 4, 2021. 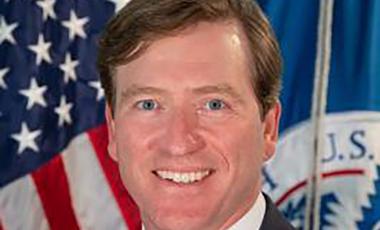 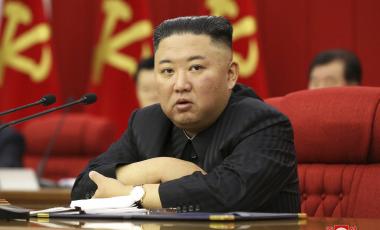 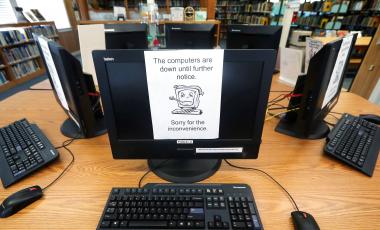