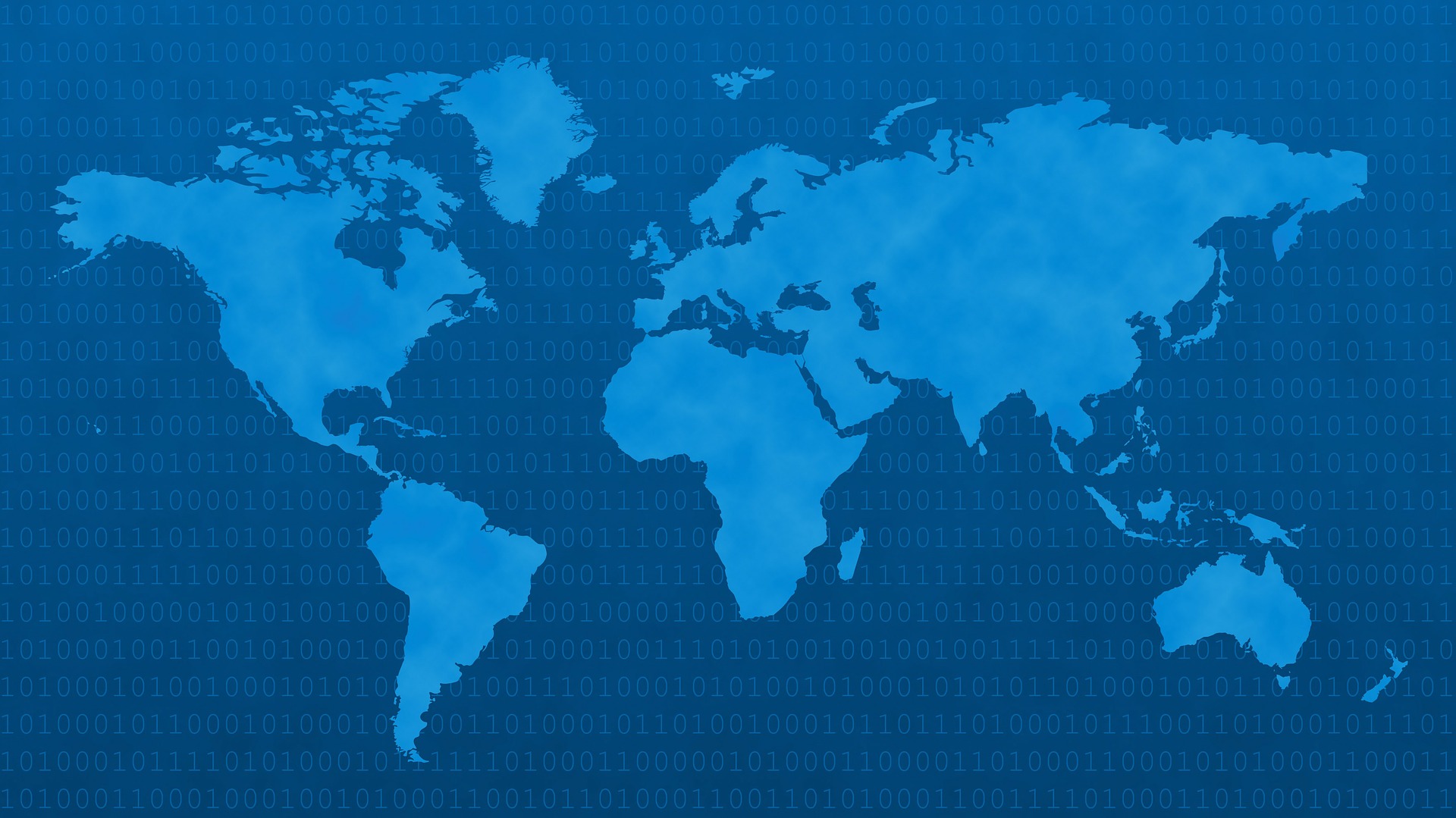 For more information on this publication: Please contact Science, Technology, and Globalization
For Academic Citation: “Technology and Policy,” https://www.belfercenter.org/publication/technology-and-policy. 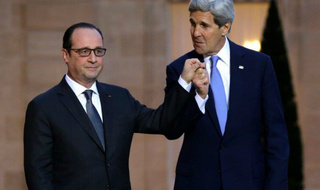 The Madrid peace conference in 1991 to launch comprehensive Arab-Israeli negotiations was a diplomatic triumph. The 2007 Annapolis conference relaunched peace-making and a new, well-prepared three track security, economic, and political process on pre-negotiated terms of reference just a few years after the violent second Intifada. These were important moments—historically, and diplomatically.

Despite best intentions, the 2017 Paris peace conference was neither historic nor constructive. The meeting was both poorly timed and ill-prepared, such that the two main parties—the Israelis and Palestinians—stayed away. Even Russian Foreign Minister Sergei Lavrov was otherwise occupied. The absence of the two main protagonists to the conflict was the least of it. The meeting simply underlined outdated thinking that, left uncorrected, will harm future international diplomatic efforts to deliver peace to the Holy Land.

Africa’s regional economic integration represents the continent’s most ambitious political innovation since the wave of decolonization that started in the late 1950s. It is widely recognized that realizing this vision will depend largely on the extent to which Africa is able to invest in adequate energy, transportation, and telecommunications infrastructure. Considerable attention in the area of infrastructure is being given to surface transportation. This focus  is largely influenced by historical trends where roads, railways, and waterways became the dominant modes of transportation.

How Africa can transition from extractive industries to learning economies

For a summary of Prof. Juma's Twitter Q&A on this topic, click here.  #AskCJuma The current slump in world commodity prices is forcing Africa to rethink its traditional dependence on raw material exports. The time for African nations to lay the foundations for transitioning from extractive to learning economies is now. The jolts are real. The International Monetary Fund has projected that the continent will grow by 3% in 2016. This is well below the 6% average growth over the last decade and the lowest rate in the last 15 years.

The second edition of The New Harvest: Agricultural Innovation has been released. The first edition of the book was published in 2011 as a memorandum for Africa leaders. Its core message was that African could feed itself in a generation. It was as a call to action to achieve this goal. The book was released on the heels of a series of food price spikes and the Arab Spring uprising in North Africa. The Arab Spring provided clear evidence that the ability of a country to feed itself was linked to its national security.

Why Study the Life Sciences?