The U.S. Midterm Elections and Iran

The defeat of the Democrats in the midterm congressional elections may foster a climate that could impel President Obama to take a more active diplomatic approach and return to his presidential election promise of "change" in foreign policy. Since the United States' existing problems on the foreign policy scene are interconnected with internal affairs, any achievement by the Obama administration in overcoming serious diplomatic challenges harbors the potential of helping the democrats regain the credibility they have lost in the eyes of the American public. Against this backdrop, a new opportunity for direct talks between Iran and the United States emerges, one which can focus on a resolution to Middle East regional crises and/or Iran's nuclear program.

As emphasized by the Obama administration, the basic concerns of the United States in the Middle East include: ending the crises in Iraq and Afghanistan (and also Lebanon and Palestine), fighting against al-Qaeda terrorism, somehow related to "nuclear terrorism", and curbing Iran's nuclear crisis. Since the 9/11 terrorist attacks, American administrations have deliberately tied these problems, which are in nature related to foreign policy issues, to national security and domestic affairs of the country. For instance, the alarmist attitude towards 'nuclear terrorism' as a great challenge can be seen as the Obama's administration's initiative to link a key foreign policy concern to a domestic issue and internal security in order to dramatize the threat of terrorism in its most recent incarnation and put public opinion on alert. This will create both challenges and opportunities for the Obama administration.

In terms of the challenges, American citizens today see a direct connection between the Iraq war expenses, estimated by some to be as high as 800 billion dollars, on the one hand and the lingering economic stagnation and unemployment in the United States on the other.... 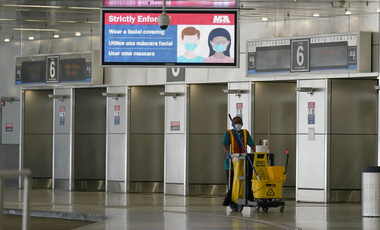 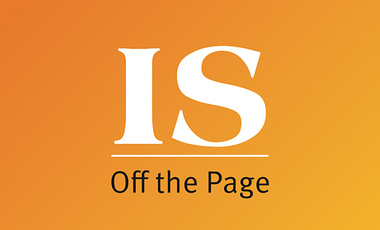 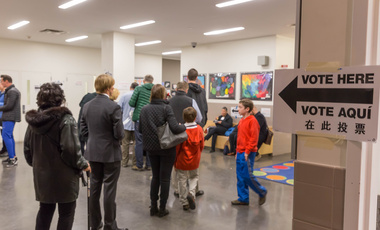