Stephen Walt writes that several important events occurred in 2019, but few did anything to significantly alter global trends.

Stephen Walt elaborates on five important lessons from the Cold War,  which should be guiding contemporary U.S. foreign policy. He also explains how President Donald Trump has been ignoring or violating every one of them. 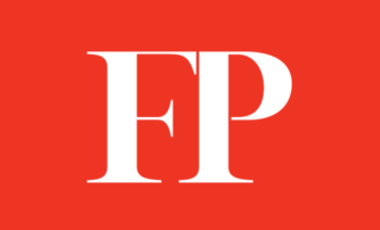 "Realists believe nationalism and other local identities are powerful and enduring; states are mostly selfish; altruism is rare; trust is hard to come by; and norms and institutions have a limited impact on what powerful states do. In short, realists have a generally pessimistic view of international affairs and are wary of efforts to remake the world according to some ideological blueprint, no matter how appealing it might be in the abstract." 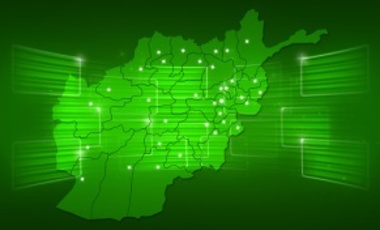 The Islamic State of Afghanistan

"A negotiated solution would require a military stalemate on the ground, and this depends on NATO forces guaranteeing that Afghan forces in key positions will not be overrun. This is the political objective that should inform Western military support in Afghanistan from here on out: to make clear to the Taliban that they can achieve more through a peace deal than through fighting and to make clear to Western electorates that this isn't a forever war." 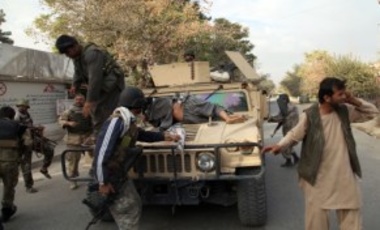 Is Kunduz the Beginning of the End for Afghanistan?

"Kunduz is potentially a game changer because it exposes the gap between the paper plan for the defense of Afghanistan and the reality on the ground, particularly in two key areas: first, the capability Afghan ground forces; and second, the credibility of their NATO back-up." 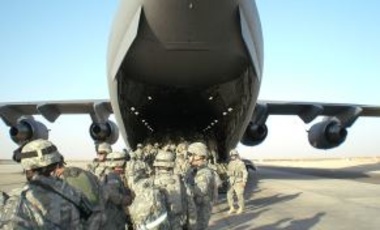 What Do Politicians Really Mean by 'Global Leadership?'

"...[W]hat I'd really like to know is what the different candidates think about this issue, and hear them explain why U.S. taxpayers should pay a lot more than our allies’ citizens do and how Americans actually benefit from the energetic foreign policy that both GOP and Democratic stalwarts never even question. I'd also like to see reporters give them a good grilling on this topic, and refuse to accept vague or non-specific responses." 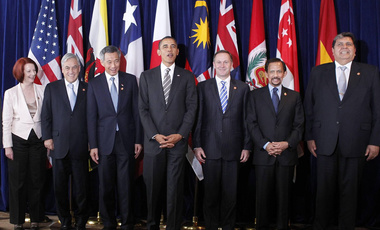 The Senate’s rejection of President Wo odrow Wilson’s commitment of the United States to the League of Nations was the greatest setback to U.S. global leadership of the last century. While not remotely as consequential, the votes in the House last week that, unless revisited, would doom the Trans-Pacific Partnership send the same kind of negative signal regarding the willingness of the United States to take responsibility for the global system at a critical time.

The repudiation of the TPP would neuter the U.S. presidency for the next 19 months. It would reinforce global concerns that the vicissitudes of domestic politics are increasingly rendering the United States a less reliable ally. Coming on top of the American failure to either stop or join the Asian Infrastructure Investment Bank, it would signal a lack of U.S. commitment to Asia at a time when China is flexing its muscles. It would leave the grand strategy of rebalancing U.S. foreign policy toward Asia with no meaningful nonmilitary component. And it would strengthen the hands of companies overseas at the expense of U.S. firms. Ultimately, having a world in which U.S. companies systematically lose ground to foreign rivals would not work out to the advantage of American workers.

Both the House and Senate have now delivered majorities for the trade promotion authority necessary to complete the TPP. The problem is with the complementary trade assistance measures that most Republicans do not support and that Democrats are opposing in order to bring down the TPP. It is to be fervently hoped that a way through will be found to avoid a catastrophe for U.S. economic leadership. Perhaps success can be achieved if the TPP’s advocates can acknowledge that rather than being a model for future trade agreements, this debate should lead to careful reflection on the role of trade agreements in America’s international economic strategy. 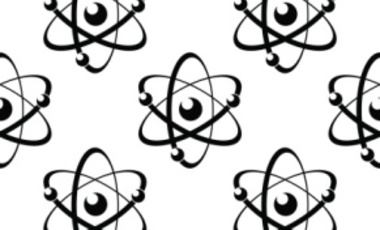 Why Nuclear Dominoes Won't Fall in the Middle East