Many are looking to digital contact tracing to assist reopening efforts, especially in light of reports that the U.S. could expect as many as 100,000 more deaths due to the virus by this Fall. This report focuses on how the U.S. might consider various proposed solutions.

We believe there are real benefits, challenges, and even potential harms in using digital solutions in the fight against COVID-19, but we must also acknowledge that the promise of any technology and associated systems to assist manual contact tracing efforts is largely hypothetical in the United States. There is not one catch-all answer; the truth is that technology is not a panacea, but it may be able to assist official efforts at an unprecedented time. However, no technological solution can succeed without two specific factors: public trust and buy-in, and rapid, widespread testing for everyone living in the U.S. To achieve the first, a number of factors must be addressed by officials in the states looking to implement digital solutions, and by technology developers.

As business leaders and public officials plan their response, they struggle to identify the proper role for emerging technologies. One of these is drones, a technology that got its start in military and security programs but over the last decade has increasingly been repurposed for civilian and commercial uses.

If there was ever a time for data science, this is it.

It is said that operations research was a decisive factor contributing to the allied victory in World War II. General Doolittle expressed his appreciation for operations analysts, the data scientists of his time, saying they made “substantial contributions toward the success of the Eighth Air Force.” General Carl Spaatz expressed his appreciation for his data scientists during the war, describing them as essential, and prophetically stated, “[w]e all hope that no similar national crisis will arise in the future...  [i]f that time ever comes we shall call upon you again as we called on you before.”  I believe that time of national crisis has arrived.

Coronavirus as a Strategic Challenge: Has Washington Misdiagnosed the Problem?

With reservations about venturing into territory outside our normal wheelhouse, and in full certainty that some of what we write here will in retrospect turn out to have been wrong, a team of researchers at the Belfer Center and I have been collecting all the data we have been able to find about coronavirus, analyzing it to the best of our ability, and debating competing answers to the fundamental questions about the challenge this novel virus poses to our nation.

What follows is our current first-approximation of a work in progress. We are posting at this point in the hope of stimulating a wider debate that will include a much larger number of analysts beyond public health professionals and epidemiologists—including in particular intelligence officers, financial wizards, historians, and others.

Our intention is to provide the best possible understanding of cyber power capabilities to inform public debate. The Belfer approach proposes eight objectives that countries pursue using cyber means; provides a list of capabilities required to achieve those objectives that demonstrates the breadth of sources of cyber power; and compares countries based on their capability to achieve those objectives. Our work builds on existing cyber indices such as the Economist Intelligence Unit and Booz Allen Hamilton’s 2011 Cyber Power Ranking, by, for example, including a policy dimension and recognizing that cyber capabilities enhance military strength. 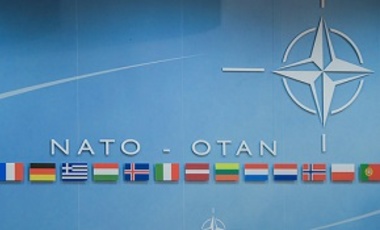 Planning for Cyber in the North Atlantic Treaty Organization

While the issue of cyber operations beyond NATO’s own networks is a politically difficult one given the complex mosaic of national, transnational (EU), and international law; the role of national intelligence efforts in certain types of operations; and ever-present disputes over burden-sharing, the Alliance already has invaluable experience in developing policies and procedures for contentious and sensitive tools in the form of the Nuclear Planning Group (NPG). This article begins with a brief overview of actions NATO has already taken to address cyberthreats. It will then explore why these, while important, are insufficient for the present and any imaginable future geopolitical threat environment. Next, it will address the history of the NPG, highlighting some parallels with the present situation regarding cyber and drawing out the challenges faced by, and activities and mechanisms of, the NPG. Finally, it will make the case that a group modeled on the NPG can not only significantly enhance the Alliance’s posture in cyberspace, but can serve as an invaluable space for fostering entente and reconciling differences on key aspects of cyber policy. It concludes that the Alliance needs to consider offensive cyber capabilities and planning, and it needs a Cyber Planning Group to do it. 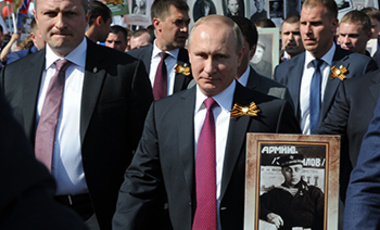 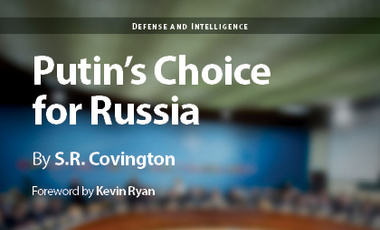 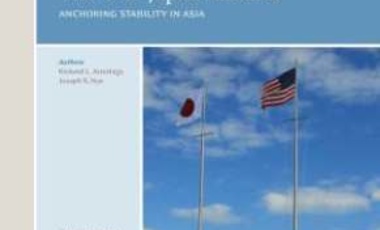 The following report presents a consensus view of the members of a bipartisan study group on the U.S.-Japan alliance. The report specifically addresses energy, economics and global trade, relations with neighbors, and security-related issues. Within these areas, the study group offers policy recommendations for Japan and the United States, which span near- and long-term time frames. These recommendations are intended to bolster the alliance as a force for peace, stability, and prosperity in the Asia-Pacific region and beyond.