This policy brief emphasizes that the European Green Deal's effectiveness in a post Covid-19 world will require the involvement of strategic partners, especially the US. In the context of a potential US withdrawal from the Paris Agreement and the consequential vacuum, it will be even more important to engage the US in implementing the GD. In light of divergence between the US and the EU during past climate negotiations (e.g. Kyoto, Copenhagen, and Paris), we suggest a gradual approach to US engagement with GD initiatives and objectives. 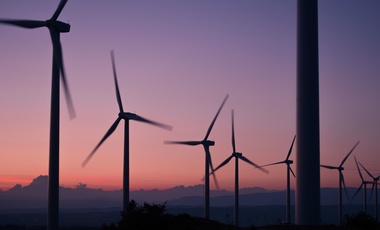 Since the Paris Agreement's adoption in 2015, a majority of the world's largest investors have begun to take action on climate change. According to a new report, the 2016–2017 year showed an average improvement in decarbonization within all major investor categories except pension funds. 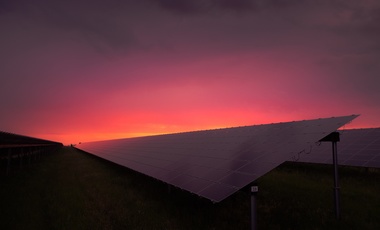 This AEI report strives to shed light on these uncertainties with the aim of providing realistic scenarios for the global energy outlook to 2030. Goldthau's chapter finds that Russia will remain one of the world’s top energy producers and exporters, but its energy future will hinge on several factors outside of Moscow’s control, including Western energy sanctions and European regulations. Should Europe shift away from dependence on Russian energy, the Kremlin will feel more pressure to court China. 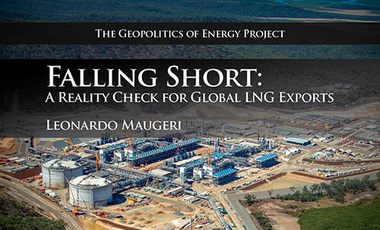 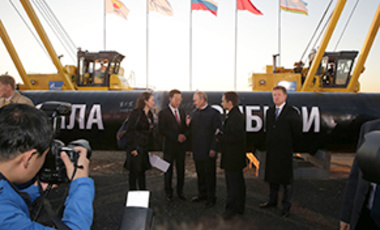 As Moscow’s relations with the West deteriorate, Putin seeks to show the world and the Russian people that he has alternative friends to the East. Be that as it may, the incentives leading to the mega deal were in place much earlier. This paper proposes a framework for assessing the deal along three dimensions: 1) gas trade and energy security implications; 2) regional- and global policy-related implications; and 3) prospects for the future.