Three No-Regret Decisions for the Next Three Months: How Partners Can Assist Africa’s COVID-19 Fight

Covid-19 has been described by the Head of the Africa Centres for Disease Control and Prevention as “an existential threat to the Continent.” Updated forecasts by the World Health Organisation (WHO) warn that up to 190,000 people could die from Covid-19 in Africa, and notwithstanding continuing epidemiological uncertainty, it is already clear that Covid-19 threatens fragile health and economic systems across the continent. This paper considers the latest economic forecasts and assesses those now most at risk by highlighting potentially devastating “secondary effects” of the pandemic. Recognizing the leadership already shown by many African governments, and the steps already taken by the international community, the paper looks ahead and highlights three “no regret” decisions, which could and should be taken by the international community in the next three months to assist Africa’s Covid-19 fight. 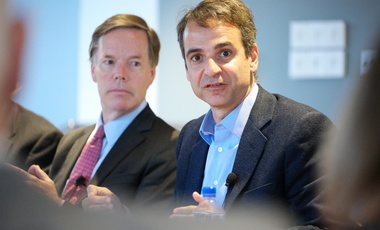 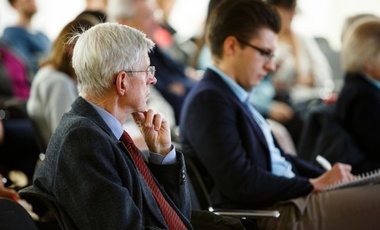 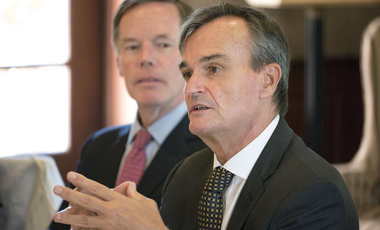 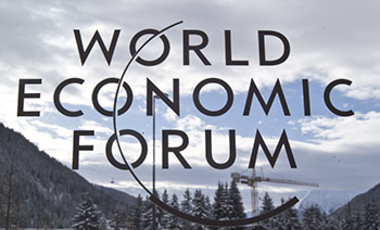 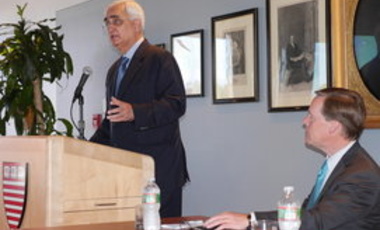 Minister Khurshid addressed a crowd of students, faculty and guests at the Harvard Kennedy School as part of the India & South Asia Program’s international speaker series, co-sponsored by Harvard’s South Asia Initiative. His comments on Tuesday, October 1, 2013, followed a series of meetings at the United Nations in New York. 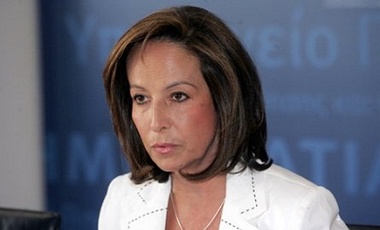 Europe at a Crossroads

In a public address on Europe’s imminent choices, former EU Commissioner and Fisher Family Fellow Anna Diamantopoulou offered an analysis of the origins of Europe’s crisis and sketched her vision of the new narrative necessary to ensure European cohesion.