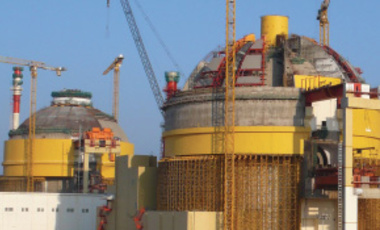 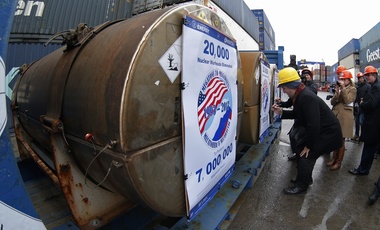 Reducing the Use of Highly Enriched Uranium in Civilian Research Reactors

Belfer Center Senior Fellow William Tobey is a member of the Committee that produced the report. 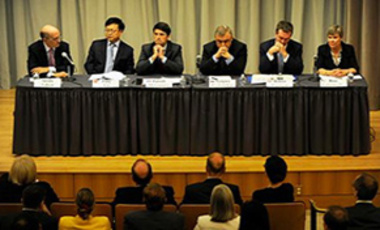 US Dept. of State

"One category of nuclear material that has not yet been adequately addressed throughout recent Nuclear Security Summits is military stockpiles.2 Instead, the Summit process has focused primarily on reducing the risk of civilian nuclear material theft..." 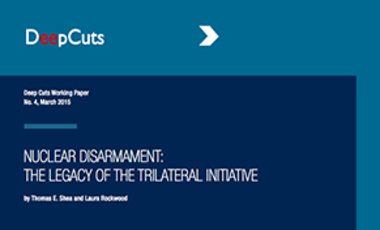 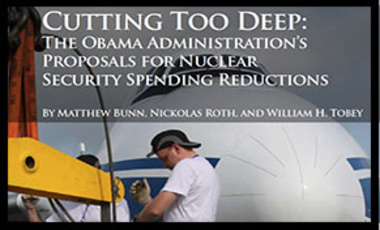 The Obama administration has proposed steep cuts in funding for improving security for dangerous nuclear materials. If approved, they would slow progress toward preventing the essential ingredients of nuclear bombs from falling into terrorist hands. Cutting too Deep reviews funding trends over the past four years and describes how the proposed cuts would delay nuclear and radiological material removal, research reactor conversion, and other work. 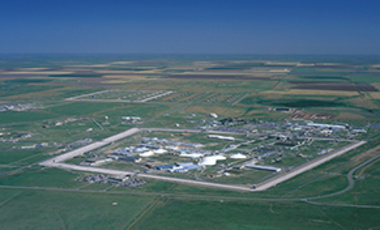 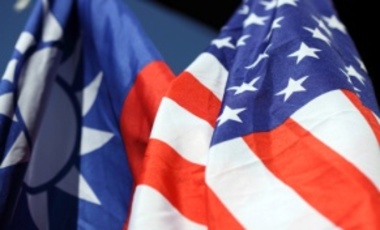 The U.S. achieved nonproliferation success against Taiwan in the 1970s and 1980s by forcing this highly dependent ally to accept intrusive on-site inspections that stopped its nuclear work. Taiwan depended on the U.S. for its very survival....Repeated military punishment threats against Taiwan's security (threat to abandon) and civilian nuclear program failed to change this ally's determination to acquire nuclear weapons. Success was achieved thanks to coercion by denial and dismantlement that uncovered and stopped Taipei's nuclear work. 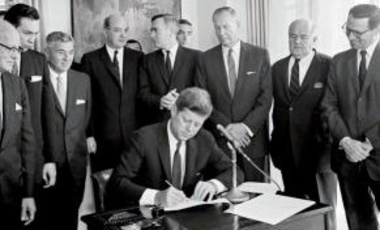 Organizing for Arms Control: The National Security Implications of the Loss of an Independent Arms Control Agency

Fourteen years since the Arms Control and Disarmament Agency (ACDA) was dissolved, Leon Ratz (HKS '13) explores the national security implications of the loss of America's independent arms control agency. Ratz argues that the organizational merger has weakened the federal government's decision-making and analytic capabilities when it comes to addressing critical arms control and non-proliferation challenges.