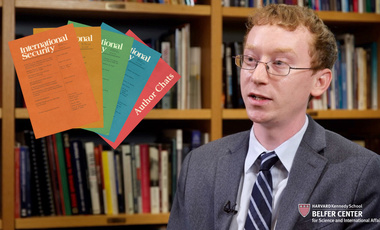 Nicholas Miller on why states with nuclear energy programs are not more likely to pursue nuclear weapons.

A Time to Repair the Roof

Christine Lagarde, Managing Director of the International Monetary Fund, delivered her annual state of the global economy speech in the JFK, Jr. Forum at Harvard Kennedy School followed by a discussion with Nicholas Burns, Goodman Family Professor of the Practice of Diplomacy and International Relations and Lawrence Summers, Charles W. Eliot University Professor and President Emeritus at Harvard University. In her address, Madame Lagarde quoted President John F. Kennedy stating that “the time to repair the roof is when the sun is shining.” Mme. Lagarde adapted this statement to the economy, expressing that while our economy is currently experiencing an upswing, now is the time for reform. We must be proactive, not reactive. Additionally, Mme. Lagarde spoke about the importance of fighting corruption and climate change, empowering women, and addressing inequality.

Madame Lagarde's speech was the inaugural event of the new Economic Diplomacy Initiative (EDI) - a joint program of the Future of Diplomacy Project and the Mossavar-Rahmani Center for Business and Government at the Harvard Kennedy School. EDI is co-chaired by Professors Burns and Summers, and aims to provide Harvard students with a sound understanding of the critical importance of economic diplomacy in a globalized world; specifically, the negotiation of agreements between multiple countries and multiple stakeholders. 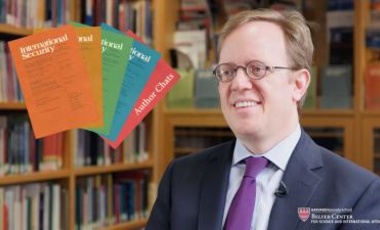 Taylor Fravel discusses whether China will abandon its long-standing nuclear strategy of assured retaliation for a first-use posture. 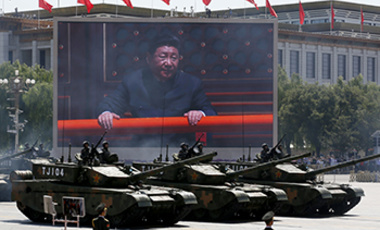 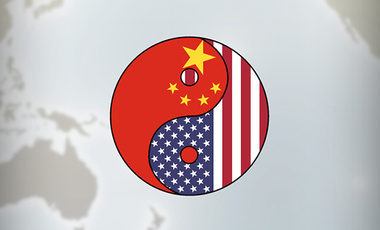 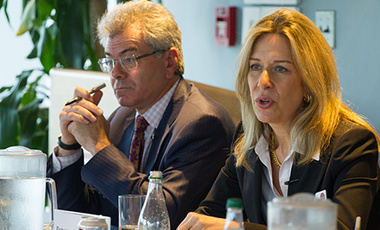 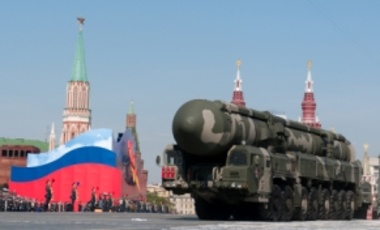 This seminar examined the prospects for further nuclear arms reductions between the United States and Russia, including the possibility that negotiations might be expanded to weapons not limited by the New START Treaty. The seminar covered U.S. and Russian differences over missile defense and how those might be resolved to allow a cooperative NATO-Russia missile defense arrangement for Europe. 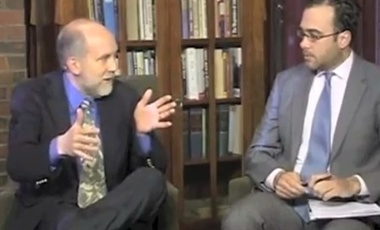 Following the 2012 Nuclear Security Summit in Seoul, South Korea, Associate Professor Matthew Bunn answered questions from Research Associate Eben Harrell about the successes of the summit and the remaining challenges. 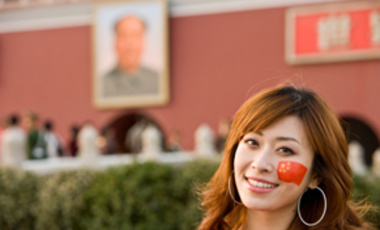 Niall Ferguson analyzes China's ability to use the 2008 Beijing Olympics as a way to peacefully gain power in international politics.

In a year marked by both hopeful trends and alarming challenges, the Belfer Center’s mission to provide thoughtful, policy-relevant research and insights for a more secure, peaceful world has never been more timely. In 2015, our faculty and fellows delved into critical issues from Iran’s nuclear program, China’s rise, and Russian relations to violent extremism, climate talks, U.S. leadership, and economic growth. Whether in books, reports, testimony, commentary, or multimedia, see the ways our experts responded to a world in need of impactful ideas.