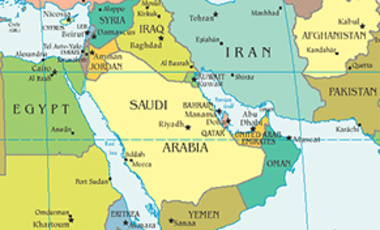 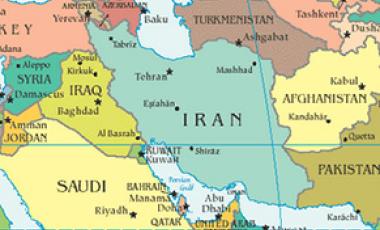 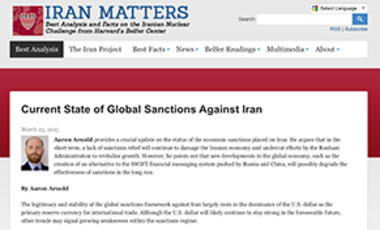 In this op-ed for Iran Matters, Aaron Arnold provides a crucial update on the status of the economic sanctions placed on Iran. He argues that in the short term, a lack of sanctions relief will continue to damage the Iranian economy and undercut efforts by the Rouhani Administration to revitalize growth. However, he points out that new developments in the global economy, such as the creation of an alternative to the SWIFT financial messaging system pushed by Russia and China, will possibly degrade the effectiveness of sanctions in the long run. 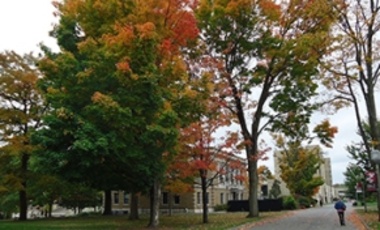 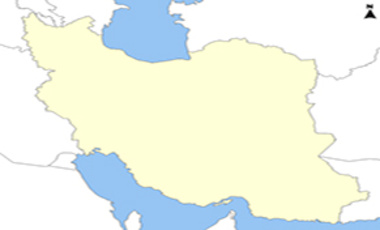 "The United States is overestimating its leverage with sanctions in negotiating a nuclear agreement with Iran—a gamble bound to fail. A second deadline has slipped without a comprehensive agreement between the P5+1 and Iran, and hawkish rhetoric in the U.S. underscores a growing pessimism for successful negotiations by the next deadline in June 2015. Calls to strengthen sanctions highlight waning Congressional support for the talks, and buttress a narrow and unrealistic narrative that economic deprivation will force concessions. Any new sanctions, especially those proposed under the draconian Nuclear Iran Prevention Act, threaten to derail negotiations while providing cannon fodder for Iran’s hardliners..." 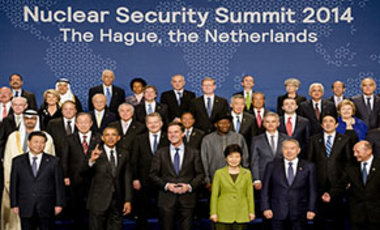 Why China Should Observe the Nuclear Security Summit Pledge

The most significant achievement to emerge from the 2014 Nuclear Security Summit was a pledge by 35 countries to observe the terms of a joint agreement, known as Strengthening Nuclear Security Implementation. Promoted strongly by the chairs of all three nuclear summits—the United States, South Korea, and the Netherlands— the 2014 initiative is an important step towards creating a robust global security system designed to prevent nuclear materials from falling into the hands of terrorists. Yet China, along with Russia, India, and Pakistan, did not join the pledge. Beijing has not offered any explanations. China not only can join the new initiative, it should join it—because joining is in China’s own national interest. 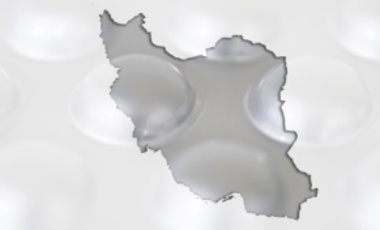 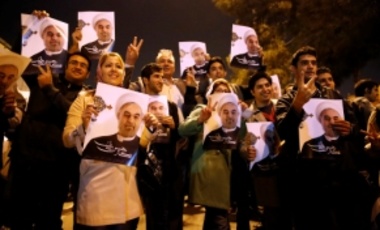 Why Netanyahu is Wrong About Iran Nuclear Deal

Israel's Benjamin Netanyahu warns that the nuclear deal with Iran increases Iran’s chances of building nuclear weapons. In this Christian Science Monitor op-ed, Matthew Bunn argues that Prime Minister Netanyahu is exactly wrong. The first-stage nuclear deal with Iran will change the politics of the bomb in Tehran. With this deal in place, it will be much harder for Iranian hardliners to make the case that Iran should tear up its agreements and build a bomb. 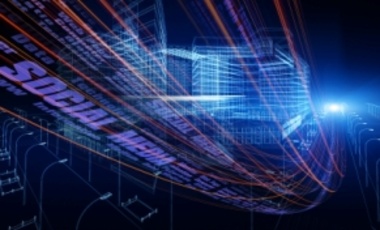 The Information Revolution Gets Political

"Beneath the Arab political revolutions lies a deeper and longer process of radical change that is sometimes called the information revolution. We cannot yet fully grasp its implications, but it is fundamentally transforming the nature of power in the twenty-first century, in which all states exist in an environment that even the most powerful authorities cannot control as they did in the past." 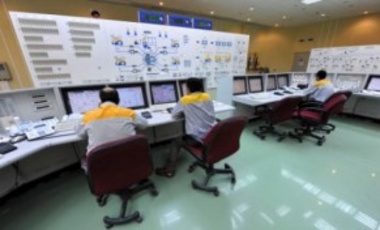 "Cyber war, though only incipient at this stage, is the most dramatic of the potential threats. Major states with elaborate technical and human resources could, in principle, create massive disruption and physical destruction through cyber attacks on military and civilian targets. Responses to cyber war include a form of interstate deterrence through denial and entanglement, offensive capabilities, and designs for rapid network and infrastructure recovery if deterrence fails. At some point, it may be possible to reinforce these steps with certain rudimentary norms and arms control, but the world is at an early stage in this process."