"One overlooked feature in this ongoing tragedy is that Trump isn't wrong about everything. Some of his critics won't admit it, but several of the themes he sounded during the 2016 campaign — such as the need to rebuild America's deteriorating infrastructure — were correct (if far from original), and some of his foreign-policy instincts were sound even if his command of details was not. A minimally competent president could have made substantial progress on most if not all of these fronts, thereby leaving the country better off and enhancing his prospects for a second term."

Barack Obama Was a Foreign-Policy Failure

"As I argued several years ago, the days when the United States could create security and maintain order in nearly every part of the world are behind it, and U.S. leaders must do a better job of deciding which places matter most and which can be left to run themselves. To a large extent, Obama never made that choice." 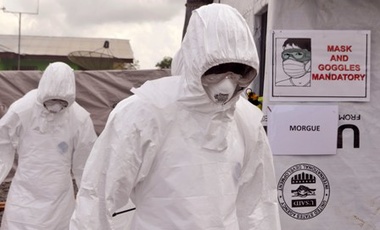 In an otherwise annus horribilis in foreign policy, who were the brave men and women working tirelessly for peace in 2014? Professor Burns asked his Harvard Kennedy School students and his three daughters for their suggestions.

Professor Burns finishes this op-ed wishing us all peace on earth in 2015. 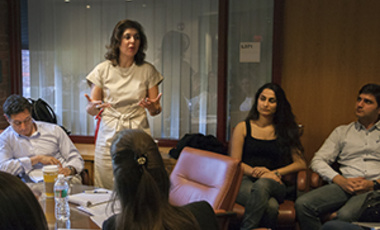 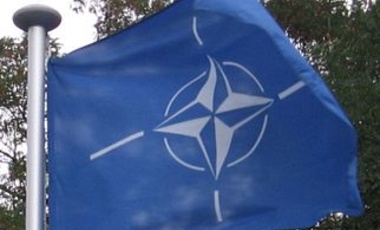 Nicholas Burns outlines the most significant global crises on Obama’s 2014 foreign-policy agenda that will determine whether the year ahead will bring war or peace to the world’s most troubled regions. 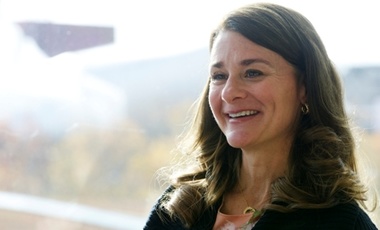 In his annual "Peacemakers" column, Nicholas Burns highlights a few remarkable men and women who work tirelessly to bring peace and healing in an increasingly turbulent world. He reminds us of President Kennedy's vision: that despite the violence and tragedy around us, we must hold fast to the urgent, elusive, human dream: "Not merely peace in our time, but peace for all time." 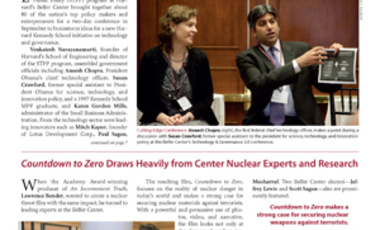