Confused messaging by the American government on Syria, with presidential tweets and dissonant statements from senior officials, has caused international whiplash in recent weeks. This hasty announcement and its botched implementation have already harmed American credibility and risk inflaming an already complex situation. 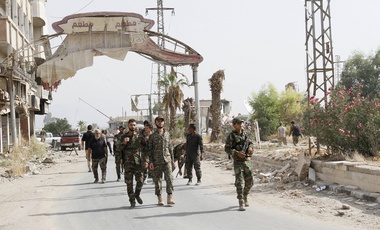 Sacrificing a Queen for a Knight

It will take focused, determined, and vigorous diplomacy in addition to the Obama administration's recognition that the Syria chemical weapons deal was not a proud moment to hold the Assad government accountable. To succeed, Obama will need to craft a consensus, albeit not necessarily a unanimous one, that the Assad government must go because it has repeatedly and grossly violated norms of civilized behavior, and that those who ordered and conducted the attacks must be held personally responsible. 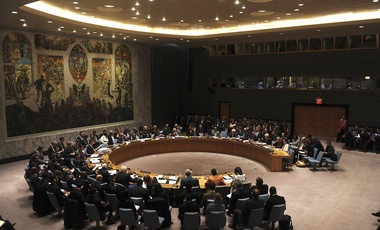 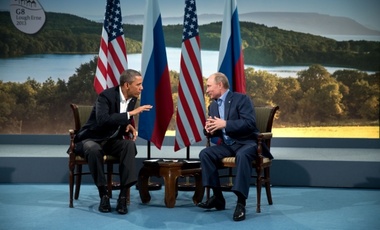 ISIS' Worst Nightmare: The U.S. and Russia Teaming Up on Terrorism

Can the United States, European Union and Russia cooperate against the burgeoning common threat posed by the so-called Islamic State, even as their diplomats cross swords over the most recent escalation of fighting in Ukraine? The short answer is yes, but the path to cooperation will not be easy. The hard truth is that even when relations were good, counterterrorism cooperation was never as robust as many had hoped after 9/11. This was because of a fundamental conceptual gap about the nature of the terrorist threat.

For the United States, the threat comes in the guise of foreign radicals, determined to undermine the institutions of American society. That is the lesson Washington drew from 9/11 as it formulated its response. Al Qaeda in fact might have had a more limited goal of driving the United States from the Middle East, but Washington depicted the threat as one against the West's fundamental democratic values. For Russia, the terrorist threat is inextricably linked to separatism. That was the lesson Moscow drew from Chechnya as it formulated its counterterrorist policies. There were quite a few radical Islamists among the Chechen fighters even in the 1990s, but Moscow primarily saw them as a group determined to carve off territory for an independent secular state, not necessarily to destroy Russian society as such. 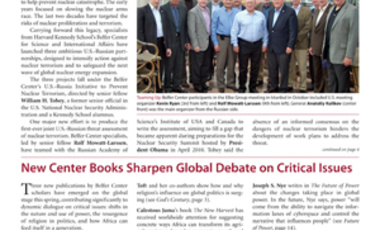