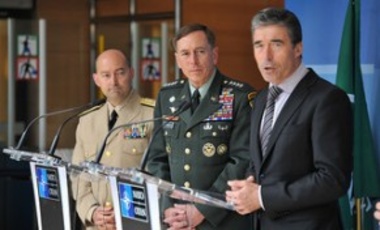 NATO after Afghanistan is an organization that suffers from a certain fatigue pertaining to future stabilization challenges. NATO will not automatically cease to conduct operations after 2014, but the level of ambition will be lower. The Afghanistan experience and the failures of the light footprint approach calls for a thinking that is less liberalist "in the abstract" and more focused on provision of basic services (security, development, and governance). 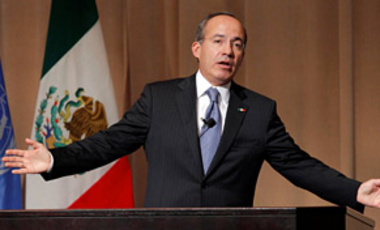 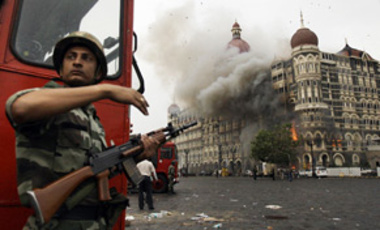 "...[E]xtremist elements in Pakistan have a clear incentive to precipitate a crisis between India and Pakistan, so that Pakistan's nuclear assets become more exposed and vulnerable to theft. Terrorist organizations in the region with nuclear ambitions, such as al-Qaida, may find no easier route to obtaining fissile material or a fully functional nuclear weapon than to attack India, thereby triggering a crisis between India and Pakistan and forcing Pakistan to ready and disperse nuclear assets—with few, if any, negative controls—and then attempting to steal the nuclear material when it is being moved or in the field, where it is less secure than in peacetime locations." 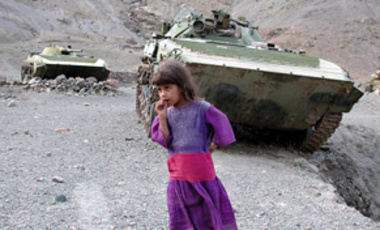 Afghans on the Taliban

By and large, the people of Afghanistan are driven by a desire for administration and order - not by money or supreme ideology. Despite its oppressive tactics, the Taliban regime has managed to seize power and sustain it by filling a vacuum of social instability. Wardak province, which lies just three hours outside of Kabul, is a major Taliban stronghold in central Afghanistan today. The Taliban's seizure of power in Wardak serves as a microcosm of the social and political dynamics at play in the entire country. If left unchecked, more and more parts of Afghanistan risk failing into the hands of these non-governmental, rebel powers. 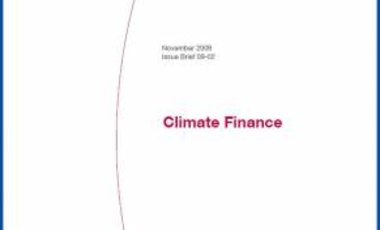 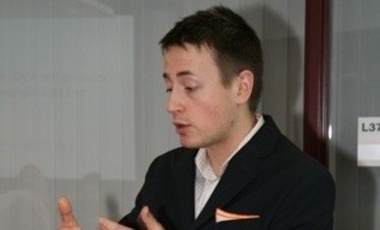 The Origins of Global Jihad: Explaining the Arab Mobilization to 1980s Afghanistan

The Arab involvement in Afghanistan was the result of two main factors: the entrepreneurship of the Palestinian preacher Abdallah Azzam, and the rise of a "soft pan-Islamism" promoted since the mid-1970s by non-violent international Islamic organizations such as the Muslim World League.

This policy memo is based on Thomas Hegghammer's ISP brownbag seminar presentation. 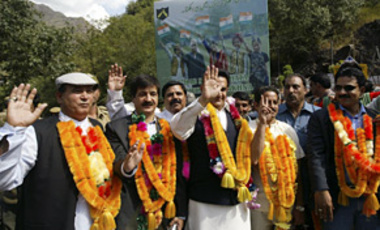 Slow but Steady on Kashmir

Instead of special envoys and summits, the U.S. should adopt a "quiet diplomacy" approach that offers incentives to India and Pakistan for making tangible, if small, progress on the ground in Kashmir. The U.S. should offer to help fund sustained local policy initiatives in both Indian and Pakistani-administered Kashmir aimed at improving governance and encouraging economic exchange and the movement of people across the Line of Control. An initiative focused on local government and civil society lacks the drama of shuttle diplomacy and grand bargains, but can actually improve the daily lives of Kashmiris while giving them more say over their own governance. 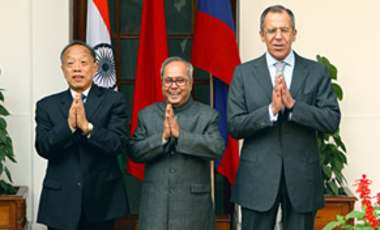 In recent years, India's military, diplomatic and economic energies have expanded far beyond Nehru's Non-Aligned position. But what does that mean for India, its region, and the United States?