For decades, Singapore has been a premier refinery hub and gatekeeper between Asia and the Middle East, but its position is increasingly threatened as producer countries are shifting into the downstream activities that helped make Singapore the “Houston of Asia”. Oil and petrochemicals drive about one quarter of Singapore’s net exports. Greater competition in the global oil and gas value chain could take a heavy toll on the city-state’s national budget and economic growth prospects. 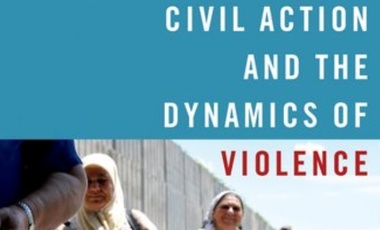 Civil Action and the Dynamics of Violence

ISIS is a Survivor

Stephen Walt explains ISIS's ability to hang around despite its unrelieved brutality and its near-total failure to deliver on any its promises.

As Sri Lanka reels from a series of deadly Easter Sunday attacks, the problem of violent extremism enters the spotlight once again. How can the U.S. and the world anticipate and counter the threat of terrorism, which experts agree cannot be addressed by military means alone? Amna Nawaz talks to former diplomat Farah Pandith, whose new book “How We Win” outlines a strategy for keeping us safe. 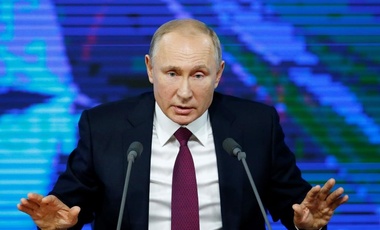 All the world's nuclear-armed states (except for North Korea) have begun modernizing and upgrading their arsenals, leading many observers to predict that the world is entering a new nuclear arms race. While that outcome is not yet inevitable, it is likely, and if it happens, the new nuclear arms race will be different and more dangerous than the one we remember. More nuclear-armed countries in total, and three competing great powers rather than two, will make the competition more complex. Meanwhile, new non-nuclear weapon technologies — such as ballistic missile defense, anti-satellite weapons, and precision-strike missile technology — will make nuclear deterrence relationships that were once somewhat stable less so.

As President Donald Trump heads to his meeting with Chinese President Xi Jinping, he'll have the support of many other world leaders, former ambassador Nicholas Burns told CNBC on Thursday.

The Insistence of Memory

Kate Cronin-Furman compares and contrasts Sri Lanka's post-civil war memory projects with Rwanda's genocide commemoration as the basis for a broader discussion of the relationship between memory and justice. 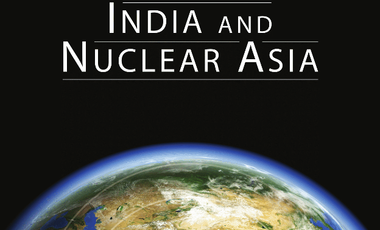 India's nuclear profile, doctrine, and practices have evolved rapidly since the country's nuclear breakout in 1998. However, the outside world's understanding of India's doctrinal debates, forward-looking strategy, and technical developments are still two decades behind the present. India and Nuclear Asia will fill that gap in our knowledge by focusing on the post-1998 evolution of Indian nuclear thought, its arsenal, the triangular rivalry with Pakistan and China, and New Delhi's nonproliferation policy approaches. The authors show how India's nuclear trajectory has evolved in response to domestic, regional, and global drivers.