The global demand for desalinated water is increasing at a remarkable rate. In a future with increasing demand for water and low-carbon electricity, an interesting ecological dilemma emerges. In a decarbonized world, providing desalinated water for domestic use and aquatic ecological restoration could increasingly come at the expense of open space lost to renewables such as solar photovoltaics (PV) and wind turbines. In this article we examine the environmental tradeoffs of providing freshwater from desalination under a solar photovoltaic-based decarbonization strategy, using Israel as an example.

Avoiding a Plastic Pandemic: The Future of Sustainability in a Post COVID-19 World

The ongoing COVID-19 pandemic is upending our lives and the global economy in ways unimaginable until recently. While the overall impacts are still difficult to quantify, ramifications are sure to be felt for decades to come. Providing secure, reliable, and affordable resources for all without causing devastating environmental consequences is perhaps the greatest challenge of the 21st century. But the pandemic has significantly altered dynamics and changed priorities. How is this impacting the quest for sustainability?

In this paper we analyze these challenges by focusing on the plastic industry. There is no doubt that plastic has molded society in many ways that make our lives easier and safer, but it has also created a global environmental and sustainability crisis. In order to curb our addiction to plastic, the world had been waging a war against virgin plastic, but the pandemic has turned an enemy into a much-needed ally. How can we leverage the advantages of plastic without contributing to the world’s environmental crisis? This dilemma poses a significant challenge, but also opens an opportunity to address sustainability at a systemic level through circularity and the transition to low-carbon alternatives to petroleum-based plastics. 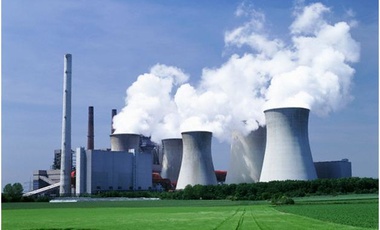 A History of the Energy We Have Consumed

Early in Richard Rhodes’s new book, “Energy: A Human History,” we hear of a prominent citizen using colorful language to lament the state of his polluted city and urge his government to shut down industry or move it elsewhere: “If there be a resemblance of hell upon earth, it is in this volcano [on] a foggy day.” Though this could easily apply to modern-day Beijing, the speaker here is John Evelyn, a wealthy horticulturalist and one of the founders of the scientific Royal Society of London — and he’s complaining about London in 1659.

Towards Sustainability in Water-energy Nexus: Ocean Energy for Seawater Desalination

In this article, the authors review the state of the art of ocean energy in desalination. It explores different sources of energy from the ocean that include electricity generation, as well as mechanical force and thermal energy and salinity gradients that can also be directly harnessed for powering the desalination processes. They also examine recent advances in scaling up for commercial deployment and discuss relevant cost, environmental, and social concerns. 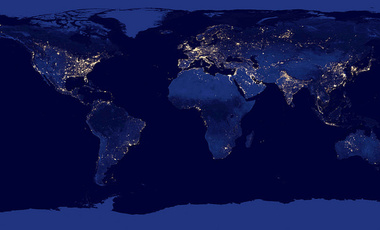 Decision-makers often seek to design policies that support sustainable development. Prospective evaluations of how effectively such policies are likely to meet sustainability goals have nonetheless remained relatively challenging. Evaluating policies against sustainability goals can be facilitated through the inclusive wealth framework, which characterizes development in terms of the value to society of its underlying capital assets, and defines development to be potentially sustainable if that value does not decline over time. 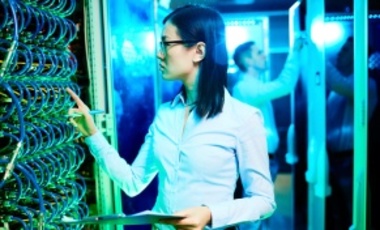 A Few Thoughts on Engineering Peaceful and Inclusive Societies

"The rise of nations such as South Korea, Singapore and China as global economic players illustrated the importance of expanding and deepening human competence. A key starting point in the growth process is recognising that building engineering capabilities offered the best opportunity for technological leapfrogging and catch-up in a variety of industries." 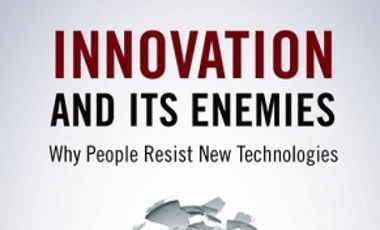 Innovation and Its Enemies: Why People Resist New Technologies

This book explores the sources and dynamics of social opposition to innovation. It: 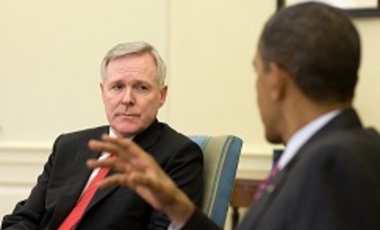 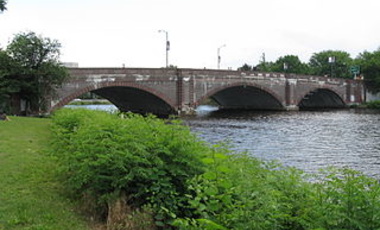 A lesson on infrastructure from the Anderson Bridge fiasco

SOMETIMES SMALL stories capture large truths. So it is with the fiasco that is the repair of the Anderson Memorial Bridge, connecting Boston and Harvard Square. Rehabilitation of the 232-foot bridge began in 2012, at an estimated cost of about $20 million; four years later, there is no end date in sight and the cost of the project is mushrooming, to $26.5 million at last count.

This glacial pace of implementation does not reflect the intrinsic technical difficulty of the task. For comparison, the Anderson Bridge itself was originally completed in just 11 months in 1912. General George Patton constructed nearly 40 times as much bridging in six months as American soldiers crossed the Rhine to win World War II. And even modern-day examples abound; for instance, in 2011, 14 bridges in Medford were fixed in just 10 weekends. In contrast, the lapses exposed by the Anderson Bridge project hold key lessons for America’s broader inability to solve its infrastructure problems.