Praise for Destined for War 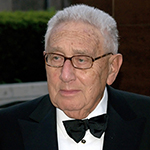 “Thucydides’s Trap identifies a cardinal challenge to world order: the impact of a rising power on a ruling power. I read the book with great interest. I can only hope that the US-China relationship becomes the fifth case to resolve itself peacefully, rather than the thirteenth to result in war.” 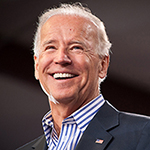 “Graham Allison makes our toughest foreign policy dilemmas accessible to experts and everyday citizens alike. That’s why I regularly sought his counsel both as a senator and as vice president. In Destined for War, Allison lays out one of the defining challenges of our time—managing the critical relationship between China and the United States.” 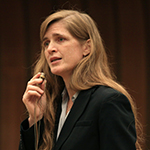 “Steeped in history and propelled by one of the most transformative developments in modern times—the rise of China—Graham Allison has written a gripping book that decision-makers and citizens alike must read, digest, and act upon. Allison combines a historian’s depth of knowledge with a policymaker’s real world, practical understanding. He mines the recent and distant past to offer essential insights into the future — in so doing, changing the way we think about how America should act in the present.”

SAMANTHA POWER, former US Ambassador to the United Nations 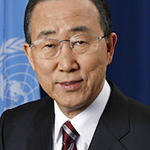 “Graham Allison has been a source of inspiration for me as a student and diplomat. As with Essence of Decision, Destined for War again provides us with his penetrating insights into global politics in the 21st century and beyond.” 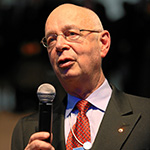 “Reading Destined for War and drawing from its lessons could help to save the lives of millions of people.” 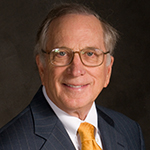 “If any book can stop a world war, it is this one. Graham Allison makes a clear and compelling case that serious conflict between the United States and China is looming, but not inevitable. This gripping book is a must read for policy makers in both nations as well as the general public.”

SAM NUNN, Co-Chairman of the Nuclear Threat Initiative and former US Senator 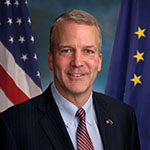 “Destined for War is a ‘must read’ for those who care about the long-term national security and economic interests of the United States.” 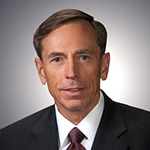 “One of the most insightful and thought-provoking books I have ever read on the most important relationship in the world: the US and China. If Graham Allison is right—and I think he is—China and the US must heed the lessons in this superb study in order to avoid a war which neither side would win.”

General (Ret.) DAVID PETRAEUS, Chairman of the KKR Global Institute,
former Director of the CIA, and former Commander of US Central Command 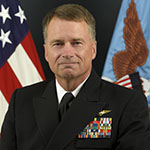 “In dissecting—and suggesting ways to bend—the dangerous arc of the US-China relationship, Graham Allison has written the most important foreign policy book of our time. This book should immediately be read by our new president. Placing Destined for War atop every government organization’s reading list offers our generation of leaders the best hope for avoiding stumbling into Thucydides’s notorious trap.” 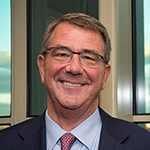 “In Destined for War, Graham Allison has again done a great service. With an incisive review of the wars of yesterday and a deep understanding of today’s international politics, Allison has provided American and Chinese leaders not just with a stark warning about the consequences of falling into the Thucydides’s Trap, but also the insight to avoid it.  For policymakers, scholars, and citizens on both sides of the Pacific Ocean, Destined for War is essential reading.” 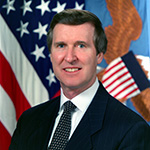 “Graham Allison is the Paul Revere of the nuclear age. He has been ringing the alarm for years trying to stir us from our slumber. In his brilliant book, Allison provides us with a heart stopping look into a future that may end as abruptly as the past began.” 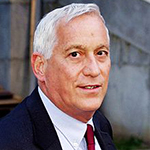 “Can the US avoid confrontation with China? That is the geopolitical question of our age. This important and fascinating book extracts lessons for how we can avoid such a clash.” 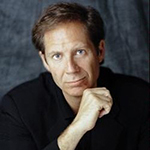 “A provocative thesis on one of today's most pressing foreign policy issues and a page turner of the first order, Destined For War is a must read.  Allison writes with the propulsive narrative drive appropriate for such an immediate and danger-fraught topic.” 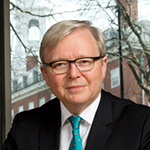 “Allison charts an essential course to avoid a catastrophic collision. Destined for War will be studied and debated for decades.” 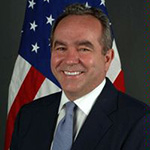 “Drawing on a sweeping command of history and a keen ability to distill the essence of an argument, Graham Allison has provided the necessary guide for how to manage Sino-American relations into an uncertain future. Essential, even indispensable reading for every diplomat—and financier or businessman—that contemplates China and its relations with the world.”

KURT CAMPBELL, CEO of The Asia Group and former US Assistant Secretary of State
for East Asian and Pacific Affairs 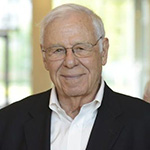 “Destined for War is a must-read for anyone concerned about US-China relations, or peace. And by all who care about the ways US foreign policy is formed—and ought to be formed. A gifted combination of scholarship with truly accessible writing.”

AMITAI ETZIONI, professor of International Affairs at The George Washington University
and author of Avoiding War with China 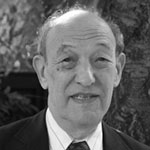 “Graham Allison, with his usual conceptual clarity, uses the “Thucydides’s Trap” to light up the big question of our day: how can the dominant power (the United States) avoid war with the rising power (China)? Allison provides historical perspective, while presenting the U.S. perspective that he knows from the inside and the Chinese perspective that he has studied with uncommon depth.”

EZRA VOGEL, author of Deng Xiaoping and the Transformation of China 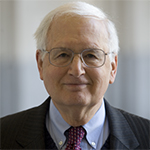 “Managing our strategic rivalry with a rising China will be the number one challenge for US foreign policy in the decades ahead. The stakes are high. Historical precedents are ominous. Some think conflict is inevitable. Others dismiss that conclusion as simplistic. This seminal book provides the reader both with a fascinating excursion through history, and with the conceptual basis for thinking intelligently about an issue that, for better or worse, will profoundly affect the future of the United States.”

“As Destined for War demonstrates, recognizing the Thucydidean stress between the US and China is far from appeasement. Rather, Graham Allison shows why it is the fundamental starting point for a successful American strategy to deal with the rise of Chinese power that both upholds our vital national interests and avoids war.” 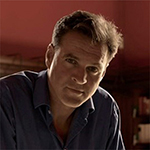 “A hugely respected theorist and practitioner in the field of contemporary national security, Graham Allison is also a master of applied history. You can bet that China's leaders will read Allison's warnings about Thucydides's Trap. I only wish I could be as sure about America's leaders. But every informed citizen should buy a copy.”

NIALL FERGUSON, senior fellow, the Hoover Institution, Stanford University,
and author of The War of the World 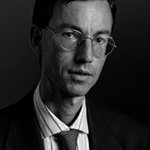 “Graham Allison is the quintessential scholar-practitioner. He has served at the highest levels of government and the academy, and is one of the principal protagonists of 'applied history' world-wide. His latest book brings historically-informed political science to bear on the preeminent strategic question of our age: whether the rise of China can unfold without major war. A work of reflection rather than prediction, its conclusions are nevertheless deeply disturbing. Surely another classic in the making, Destined for War is a brilliant example of 'thinking in time', which—as the author shows—is against us.”

BRENDAN SIMMS, author of Europe: The Struggle for Supremacy 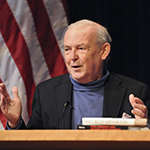 “Might Destined for War be the policy book of the year? When Xi Jinping declares that the story in Graham Allison’s book is serious enough to compel our attention, then we need to study the arguments in it. Deftly presented, clearly structured, and with a fine concluding exploration of the endless historical debate between great forces and contingency, Destined for War seems itself destined for much attention, argument, and constant classroom use.”

PAUL KENNEDY, author of The Rise and Fall of the Great Powers 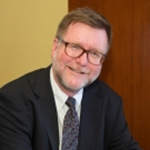 “Read this book. You cannot get a better introduction to the dilemmas the US faces in its China policy or to the methods of applied history in understanding current affairs.”

ARNE WESTAD, author of Restless Empire: China and the World since 1750