A seminar with Michael Hoffman, assistant professor of Political Science at the University of Notre Dame, on his new book Faith in Numbers: Religion, Sectarianism, and Democracy from Oxford University Press. 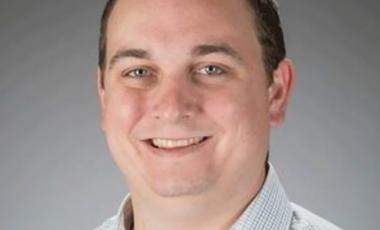 Why does religion sometimes increase support for democracy and sometimes do just the opposite? Faith in Numbers presents a theory of religion, group interest, and democracy. Focusing on communal religion, it demonstrates that the effect of communal prayer on support for democracy depends on the interests of the religious group in question. For members of groups who would benefit from democracy, communal prayer increases support for democratic institutions; for citizens whose groups would lose privileges in the event of democratic reforms, the opposite effect is present. Using a variety of data sources, the book illustrates these claims in multiple contexts. It places particular emphasis on his study of Lebanon and Iraq, two countries in which sectarian divisions have played a major role in political development, by employing both existing and original surveys.

Michael Hoffman is a comparativist who works on religion and politics, primarily in the Middle East. His first book, Faith in Numbers: Religion, Sectarianism, and Democracy (Oxford University Press, 2021) examines the relationship between communal religious practice and attitudes towards democracy. His work has been published or is forthcoming in Journal of Politics, British Journal of Political Science, Journal of Conflict Resolution, Political Behavior, Democratization, Middle East Law and Governance, and elsewhere. He has been the recipient of a fellowship from the National Science Foundation.