Inevitable Democracy in the Arab World 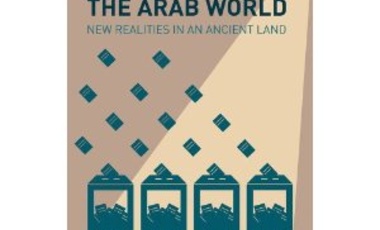 Followed by a book signing at 7pm at the Harvard COOP, 1400 Massachusetts Ave., Cambridge, MA

Yafi obtained an MPA/ID degree from Harvard's Kennedy School of Government in 2001 having studied in its first cohort under Jeffrey Sachs, Dany Rodrik, Lant Pritchett, among others. Since graduation, Wissam has been leading TidWiT Inc, an e-learning organization that serves governments, non-profits, and large businesses disseminate their knowledge. In parallel, Wissam has been writing on Middle East economic development, geopolitics, and technology policy having travelled extensively throughout the region and consulted with leaders, policy makers, and academicians. He has published Op-Eds and recently published Inevitable Democracy in the Arab World: New Realities in an Ancient Land, a book which looks at the dynamics forcing change in the Middle East.