Innovation for the Future of Intelligence: A Conversation with Dr. Stacey Dixon

This event is open to the Harvard Community and requires advance registration. Please RSVP below. 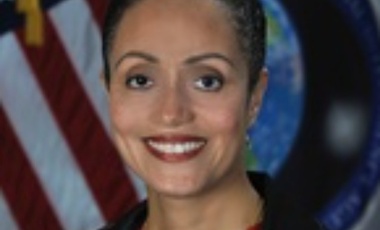 As a champion of innovation in the IC, Dr. Dixon has played a crucial role in transforming the United States Intelligence community to meet the challenges of 21st century. In this session, Dr. Dixon will draw on her experience leading NGA and IARPA to explore:

Dr. Stacey A. Dixon is the eighth Deputy Director of the National Geospatial-Intelligence Agency (NGA). In this role, she assists the director in leading the agency and in managing the National System for Geospatial Intelligence. She became NGA’s deputy director on June 23, 2019.

From 2007 to 2010, she was a staff member for the House Permanent Select Committee on Intelligence, and from 2003 to 2007, she worked for the Central Intelligence Agency, where she was assigned to the National Reconnaissance Office’s Advanced Systems and Technology directorate. 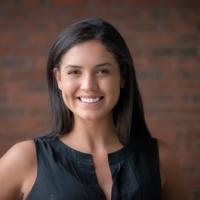