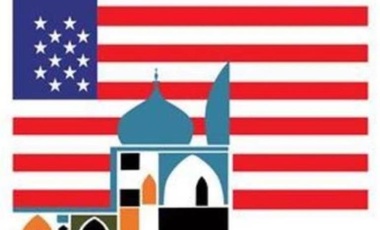 Islam: An American Religion demonstrates how Islam as formed in the United States has become an American religion in a double sense—first through the strategies of recognition adopted by Muslims and second through the performance of Islam as a faith.

Nadia Marzouki investigates how Islam has become so contentious in American politics. Focusing on the period from 2008 to 2013, she revisits the uproar over the construction of mosques, legal disputes around the prohibition of Islamic law, and the overseas promotion of religious freedom. She argues that public controversies over Islam in the United States primarily reflect the American public's profound divisions and ambivalence toward freedom of speech and the legitimacy of liberal secular democracy.

Nadia Marzouki is a research fellow at the Centre national de la recherche scientifique (CNRS) in Paris and a Fellow at the Middle East Initiative. She is the coeditor, with Olivier Roy, of Religious Conversions in the Mediterranean World (2013) and, with Duncan McDonnell and Olivier Roy, of Saving the People: How Populist Parties Hijack Religion (2016).